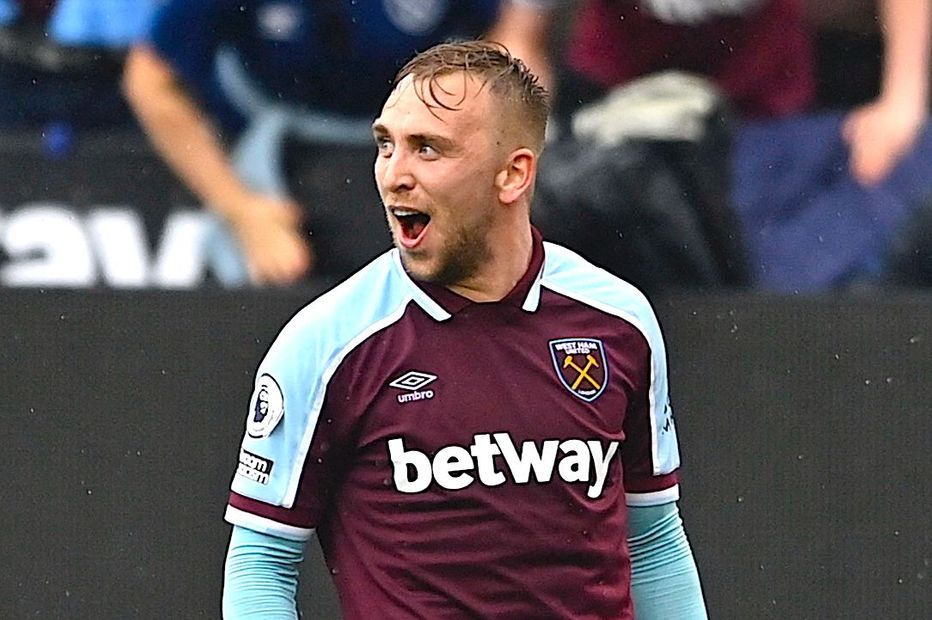 Jarrod Bowen (£6.8m) continues to punish the millions of managers who recently sold him in Fantasy Premier League.

The West Ham United star scored twice at home to Manchester City to move into fourth place in the player standings on 204 points.

There are two main factors for Bowen’s low ownership.

He was sold by a massive 2.4million managers over Gameweek 28 to Gameweek 30 after picking up an injury against Liverpool.

West Ham’s subsequent lack of a Double Gameweek meant that even when the winger returned to action in Gameweek 31, he was largely ignored.

But Bowen's displays since then are a reminder that relying on the proven performers, rather than always looking to Double Gameweek players, can prove a wise tactic when deciding on transfers.

The Hammers midfielder has four goals and four assists since returning from injury, averaging 8.3 points per start.

He is currently the third-most transferred in player ahead of Sunday's trip to Brighton & Hove Albion, snapped up by over 28,000 Fantasy managers.

Bowen's double against Man City means he has now been involved in 29 goals this season, bettered only by Mohamed Salah (£13.2m) and Son Heung-min (£11.1m).

By keeping faith in such consistency, his owners have been richly rewarded over recent Gameweeks.