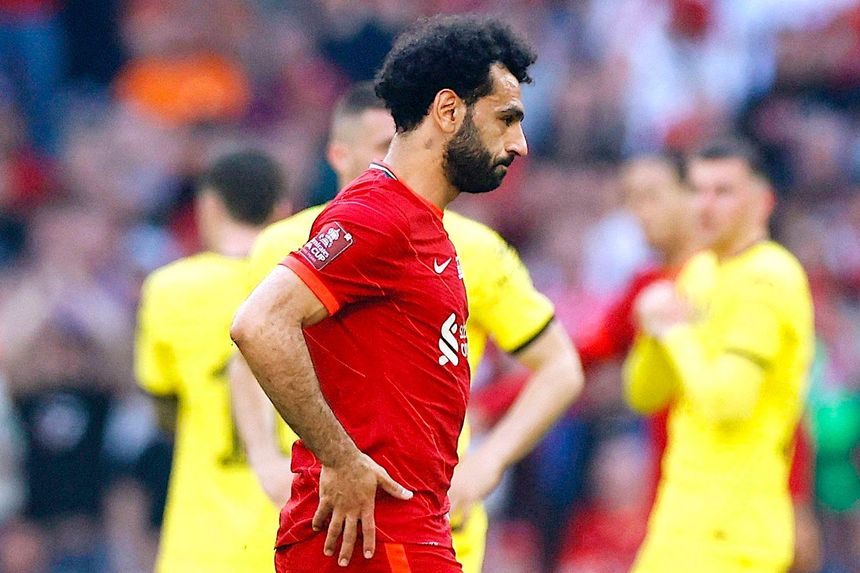 The Egyptian was already the second most-sold player in the Gameweek prior to Saturday's match at Wembley Stadium, having appeared only as a substitute in two of Liverpool's last three matches.

Liverpool are next in action at Southampton as soon as Tuesday, and more than 278,000 managers have moved Salah on ahead of Sunday’s 10:30 BST deadline.

With those sales now expected to escalate yet further after Salah was forced off in the first half, The Scout pinpoints the best replacements.

Salah’s main rival for the Golden Boot, the South Korean has five double-figure hauls in his last eight appearances.

Son will be a huge contender for the captaincy as Tottenham Hotspur face Burnley and Norwich City in the final two Gameweeks.

Manchester City’s playmaker recorded his career-high haul of 24 points against Wolverhampton Wanderers in midweek, scoring four goals in a 5-1 win.

The Colombian is Liverpool’s top-scoring player over the last four Gameweeks, earning 34 points thanks to two goals and three assists in five matches during that period.

Diaz’s 16 shots, 12 shots in the box and six shots on target were all team-leading totals in that time.

Coutinho has scored three of his four goals this season, and supplied all three of his assists, at Villa Park.

Leicester City’s exit from the UEFA Europa Conference League lessens the chance of their players being rotated against Watford and Chelsea.

Maddison delivered his season-high haul of 16 points against the Hornets in Gameweek 13, one of five double-figure scores this season.