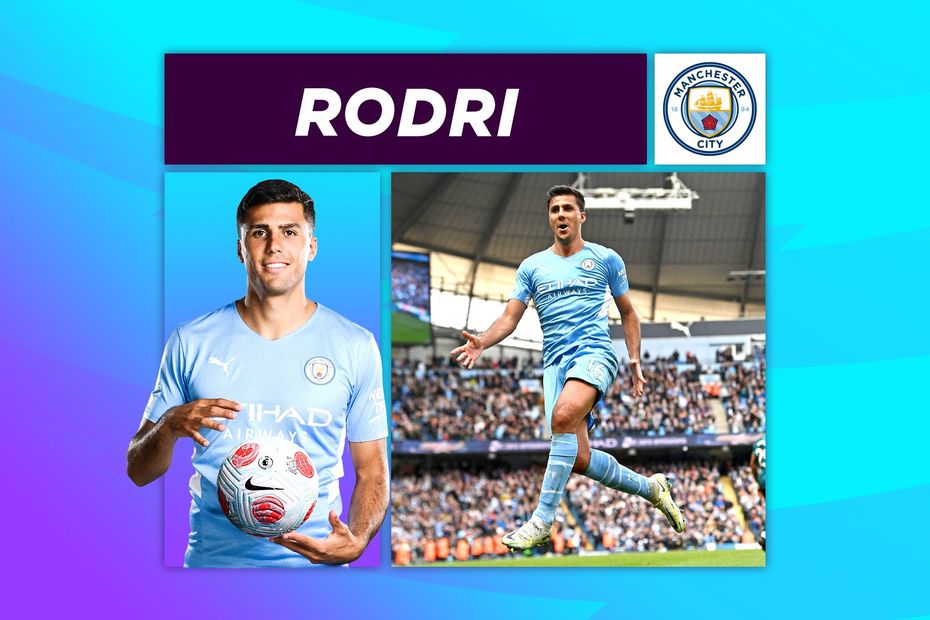 Manchester City must swiftly put the disappointment of their UEFA Champions League exit behind them as they refocus on the Premier League title race with the visit of Newcastle United.

Central midfield lynchpin Rodri is the glue that holds Pep Guardiola’s side together, offering the perfect platform for City’s plethora of creators to flourish.

His consistency and smart positional play, coupled with his calm temperament, must come to the fore on Sunday if the leaders are to bounce back in positive fashion.

Newcastle are not a possession-based side, so they will look to spring turnovers and counter-attacks down the middle, whenever opportunities arise at the Etihad Stadium.

The runs of Joe Willock, Allan Saint-Maximin, Joelinton or Bruno Guimaraes will need to be carefully watched and part of Rodri’s brief will be to cut off those attacks as quickly as possible.

On and off the ball, he has enjoyed a fantastic campaign in the heart of City's midfield and has proved he wins back possession like no one else in the top-flight.

The 25-year-old is in his prime, making more ball recoveries per 1,000 opposition touches than outstanding defensive midfielders such as Fabinho, Declan Rice, Wilfred Ndidi and Kalvin Phillips.

Averaging this metric out for every 1,000 touches that the opposition have in open play, helps compare players from possession-heavy sides like City, with those from more defensive sides to give a truer reflection across the league.

This ability to retrieve possession helps spark so many forays forward for City.

On average, Rodri starts a new sequence 24.97 times per 1,000 opposition touches and this again places him top of the charts for Premier League midfielders, ahead of Christian Norgaard at Brentford (22.14) and Liverpool pair Fabinho (20.93) and Thiago (20.37).

His role, especially with five attacking players around him, is of hugely important significance for Man City.

Having won November's 2021 Budweiser Goal of the Month award for his strike against Everton, Rodri has again been nominated for April's prize after his stunning strike versus Watford, proving he is more than just a ball-winner.

Rodri also tops the rankings for successful passes inside the opposition half, with 46.94 per match.

Who Rodri passes to most

Rodri's preferred pass is to either full-backs, with Joao Cancelo his main recipient so far this season.

The Spaniard also has a desire to feed as many short passes into Bernardo Silva and Kevin De Bruyne as possible.

Scoring five goals and making four assists across his last nine appearances in all competitions, De Bruyne is in top form.

Like he has been for much of the season, Rodri will be central to City's hopes of retaining their title.