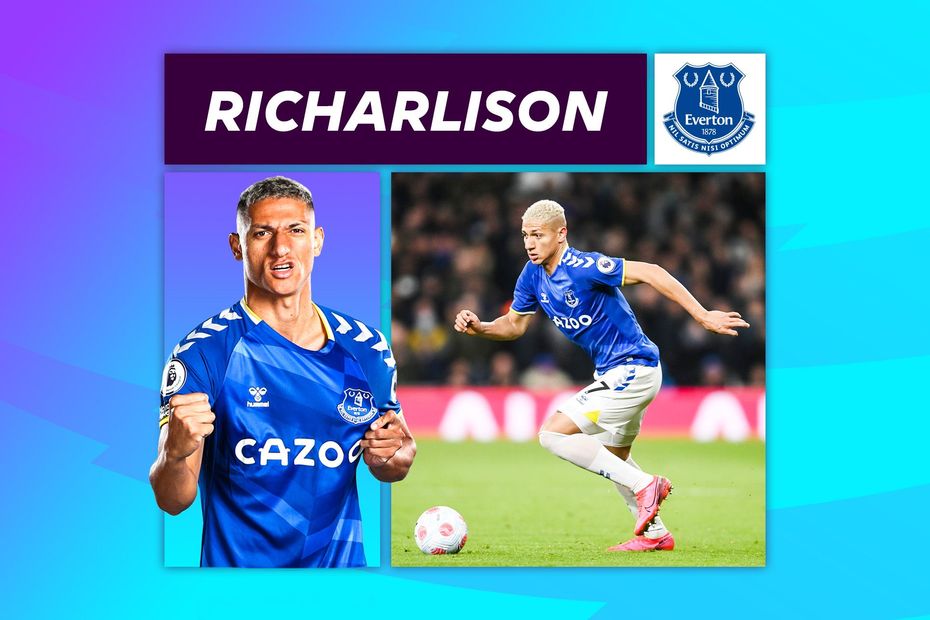 Adrian Clarke looks at the key tactical points and players in Matchweek 36.

On-song striker Richarlison looks set to be Everton’s most important player in their bid to escape the bottom three.

Leading the line for Frank Lampard’s side, the Brazilian has scored four of the Toffees' last six Premier League goals.

He is hitting form at an opportune time and a huge amount of responsibility will continue to fall on his shoulders in the coming weeks.

He was a constant handful for the Foxes' defence that day, registering six of Everton’s 13 efforts on goal.

Popping up unmarked in some fantastic positions inside the box, the 24-year-old missed several other gilt-edged opportunities.

If Leicester do not get a tighter handle on the skilful South American this weekend, he has the ability to punish them again.

Richarlison has been in the thick of the action during Everton’s last six matches.

Thanks to his pace, work-rate and ability to find space in the box, he has registered 23 shots, a minimum of two per match.

Winger Anthony Gordon is the only team-mate who makes more sprints.

Richarlison's industry was rewarded against Chelsea last time out as he closed down Cesar Azpilicueta to steal possession and score the winner.

Like the majority of Everton's players, Richarlison has reserved his best form for home matches.

But now, with time running out, he and his team-mates must also deliver on the road, starting in this key match at Leicester.

Winless on the road in the Premier League since August, Everton have taken the fewest away points in English football this term, with six.

Lampard has overseen stirring home victories since replacing Rafa Benitez but is without a point on his travels.

This trip to midtable Leicester, who lost against Roma in midweek, is an opportunity Everton must grasp.

They will once again look to Richarlison for inspiration, buoyed by his outstanding record against the Foxes.

The Brazilian has scored in five of his last seven meetings with Sunday's opponents.