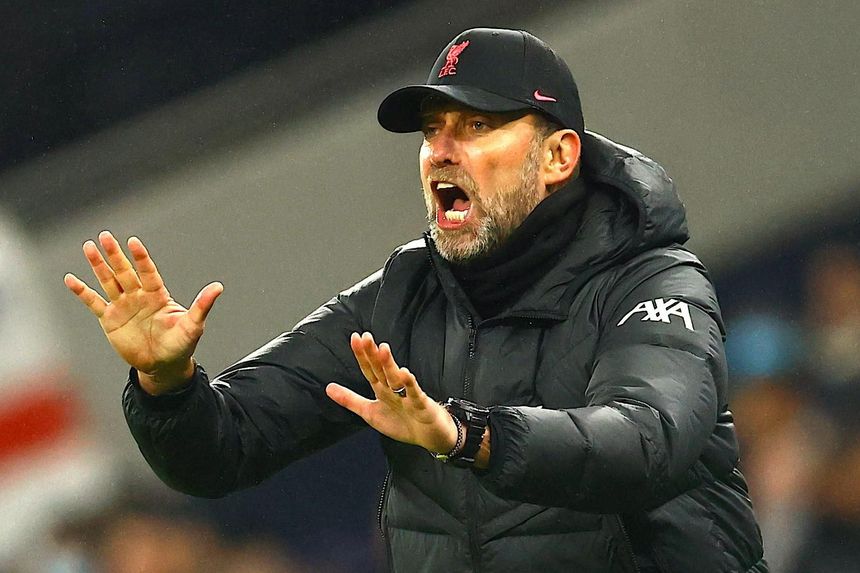 FPL Show Ep 38: Experts’ GW35 teams
FPL experts: When to play your chips
How to plan for Double Gameweek 36

This week's announcement of another fixture going into Double Gameweek 36 has presented Fantasy Premier League managers with what looks like a perfect opportunity to benefit from any remaining chips.

Manchester City's rescheduled match against Wolverhampton Wanderers on 11 May means as many as 12 teams now play twice in Gameweek 36. Also among them are Arsenal, Chelsea, Liverpool and Tottenham Hotspur.

But Fantasy expert Sam Bonfield says the addition of Man City to Double Gameweek 36 has in fact lessened the appeal of using a Free Hit, for example, and instead urges managers to wait.

"I don't think I'll Free Hit in Gameweek 36 now," she explains on the latest episode of the FPL Show.

"There are so many teams playing twice that you can easily get a full team of Double Gameweek players.

"So maybe there is more benefit to playing it in Gameweek 37 or 38 when there are less teams Doubling, in 37, or on the final day of the season when it's always fun to play a chip!"