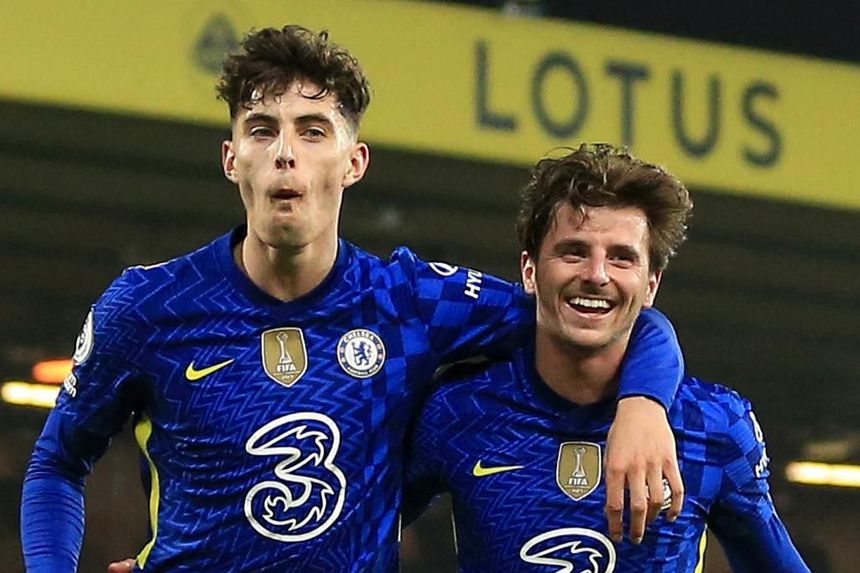 The Scout's panel of experts offer their thoughts on how many Double Gameweek players to pick in the next round of fixtures, and who to target.

With Chelsea having two Double Gameweeks in the next three I'll be prioritising them, especially as they are now out of the UEFA Champions League. I already own Reece James (£6.3m) but if I didn't he would be a key target as a result of his attacking threat. I really like both Mason Mount (£7.6m) and Kai Havertz (£7.9m).

Both are playing well and without European football seem less of a rotation worry. I'm not keen on Manchester United assets for Double Gameweek 34, however, as their form is mixed, as are the fixtures. I'll be prioritising investment in an additional Chelsea player.

Chelsea's change of system to a 3-4-1-2 has revitalised Timo Werner (£8.6m) and he is a great differential for the run-in. James and Marcos Alonso (£5.5m) offer potential at both ends of the pitch, while Havertz and Mount are great midfield picks.

There's a good argument for bringing in Chelsea players with two Doubles in the next three Gameweeks. It's a tough choice between Mount and Havertz, but I prefer the consistency of Mount. I'd be happy to take a risk on James now that Chelsea are no longer in the UEFA Champions League.

Chelsea's defence has been solid this season and I'm looking to double up there. I've already got Antonio Rudiger (£6.2m) and think I'll try to squeeze James in alongside him; I might even captain him for the Double Gameweek.