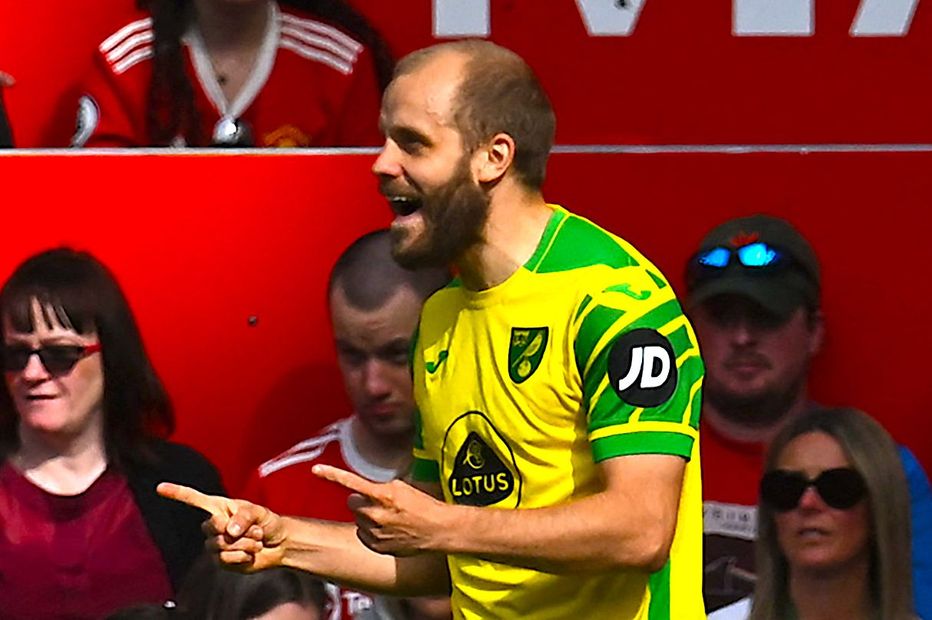 Teemu Pukki (£5.9m) is the top target for managers in Fantasy Premier League after he produced a goal and an assist in Norwich City's 3-2 defeat at Manchester United on Saturday.

The forward has now scored in four of Norwich’s last six matches, also supplying two assists in that run to amass 40 points.

As a result, he has earned 16,000+ transfers in ahead of the Canaries’ home encounter with Newcastle United.

Their matches against the Magpies and Aston Villa in the next two Gameweeks both score just two in the Fixture Difficulty Ratings (FDR).

They also have a Double Gameweek 36 to come, facing West Ham United and Leicester City.

The Nigerian returned to the starting XI and scored his 10th goal of the campaign against Brentford, collecting eight points.

He is the No 1 forward for value in Fantasy, returning 21.6 points per million spent.

Watford also have a favourable run of opponents, with four of their next five matches scoring just two in the FDR.

Elsewhere, Cristiano Ronaldo (£12.2m) is currently the top-scoring player in Gameweek 33 after his hat-trick and 17-point haul against Norwich.

The Portuguese moved into second in the forward standings on 135 points ahead of Man Utd’s visit to Liverpool on Tuesday, the second match of their Double Gameweek 33.

Ronaldo was the only popular pick among the DGW33 players to reward his owners, with a number of differentials emerging as cut-price heroes.

Southampton centre-back Jan Bednarek (£4.4m) claimed 15 points in his first match of the Gameweek thanks to a goal and a clean sheet in the 1-0 win over Arsenal.

He has scored four goals this season, second only to the five of Reece James (£6.3m) among defenders.

The Brighton & Hove Albion star has scored in back-to-back wins over Arsenal and Spurs but his side’s lack of a further Double Gameweeks means he will continue to be overlooked by managers.