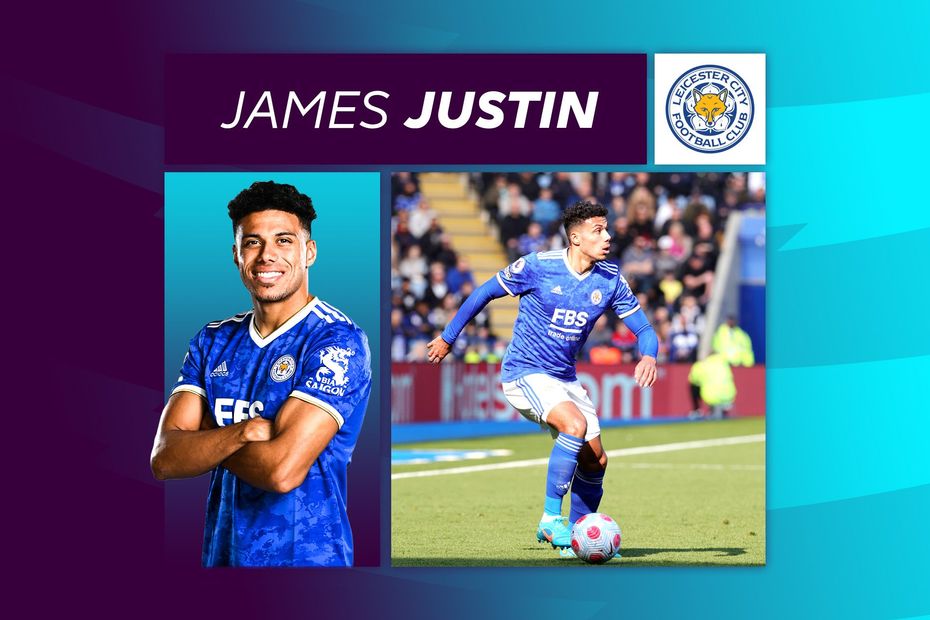 Flashback: Vardy makes it 10 on the spin at Newcastle

Winning four of their last six Premier League matches, Leicester are in their best form of the season so far ahead of a trip to Newcastle United on Sunday.

Justin has started the last three for Brendan Rodgers' side at right-back, impressing against Brentford, Manchester United and Crystal Palace.

Performing with great enthusiasm, the 24-year-old has played an important part in re-energising the Foxes as they enter the run-in.

Rodgers has been unable to field his first-choice defence for almost the entirety of 2021/22 and Justin, who had been tipped for a full England cap prior to his injury, has been a big miss.

The former Luton Town star can play in both full-back positions and is also comfortable as a third centre-back.

This versatility is a useful tactical option that was taken away from Rodgers.

Now that he is fully fit, Justin is providing a spark that had been missing from the starting XI.

No Leicester player makes more sprints per 90 minutes than Justin, who likes to test his opposite number with forward bursts, while he also ranks highly for the distance he covers.

That dynamic dimension can distract opponents, so he also helped to free up a little more space for Leicester's more creative players.

In the 2-1 home win over Brentford, he was incredibly adventurous, popping up inside the opposition box to fire off three shots.

His six touches inside the 18-yard area were second only to striker Kelechi Iheanacho that day.

In his last two starts, Justin has been asked to shackle two of the trickiest left-wingers in the division, Jadon Sancho and Wilfried Zaha.

He did well on both occasions and will be tested again by Newcastle's Allan Saint-Maximin.

In possession, though, Justin's chemistry with James Maddison may well force Saint-Maximin to retreat.

The pair have exchanged 55 passes in the last three fixtures, Justin supplying Maddison with 33 of those.

Watching Justin and Saint-Maximin vying for the upper hand promises to be an exciting duel.

Part 1: Lokonga and Nketiah ready to shine against Southampton
Part 2: Mwepu can make the difference against Spurs