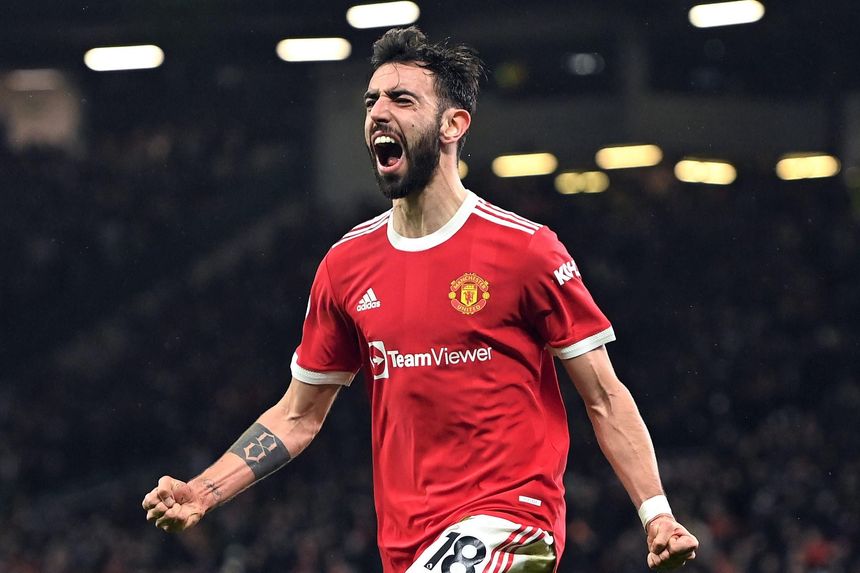 The Scout's panel of experts offer their thoughts on how many Double Gameweek players to pick in the next round of fixtures, and who to target.

I fancy Leicester City assets to be the highest-scoring of the Double Gameweek 33 teams. They have a good set of fixtures against Newcastle United and Everton and are finding good form, with James Maddison (£7.0m) and Harvey Barnes (£6.6m) looking excellent picks for this Gameweek.

I currently have nine DGW33 players, although one is Ryan Fraser (£5.3m), who picked up an injury in Gameweek 32. I'm using my Bench Boost chip so will swap Fraser out, but it will likely be for a single Gameweek player, which means I will have eight players playing twice.

This is a Double Gameweek to avoid since plenty of the sides involved lack form right now. Bruno Fernandes (£11.6m) could surprise us with a big performance against Norwich City, and I'm tempted to bring in a Newcastle defender to replace the injured Matt Doherty (£4.9m), while there's promise in the Leicester midfield should their European journey end this week. Beyond them, I plan to roll with my Arsenal triple-up and focus on the single Gameweek assets.

After beating Burnley, Norwich might be a bit more inclined to attack at Old Trafford, which could see Fernandes get plenty of chances. Chris Wood (£6.7m) is an outside shout, with both of Newcastle’s matches against Leicester and Crystal Palace coming against teams who will have just played in either UEFA Europa League or FA Cup matches.

It's looking like I'll save my Free Hit chip and field seven Double Gameweek players. If fit, Fraser could be a big scorer. Others having big potential are Nick Pope (£5.4m), Maddison, Allan Saint-Maximin (£6.8m) and maybe Che Adams (£6.8m), as Southampton may bounce back from a terrible result against Chelsea.

I'd be looking at Newcastle as potential high scorers this Gameweek. Fabian Schar (£4.4m) at the back or the likes of Wood up front are OK punts. I'm likely to field five Double Gameweek players.