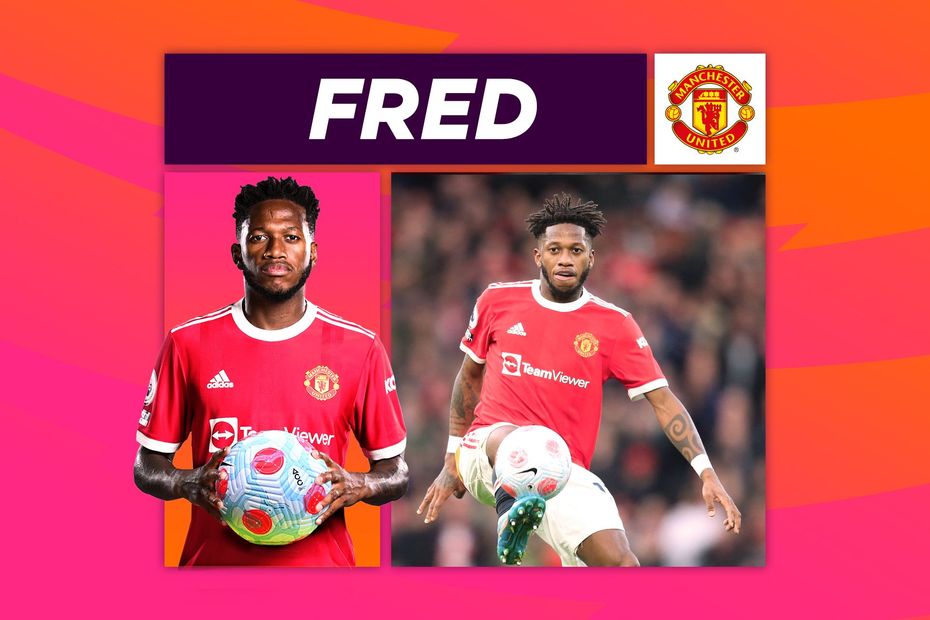 Adrian Clarke looks at key tactical points and players who can be decisive in Matchweek 32.

In a difficult campaign for Manchester United, Fred's consistency has been a standout positive.

Fred has been a regular starter, maintaining high standards in and out of possession this season.

Hardworking and willing to press in advanced areas, he has regained possession more often than any team-mate, doing so an impressive 175 times.

Supplying four assists and scoring four goals, he seems to be benefiting from playing a little higher up the pitch since Ralf Rangnick took charge.

In a Man Utd team lacking confidence and flow right now, his ability to turn the ball over and drive forward has become increasingly valuable.

Fred's decision-making around the opposition box has significantly improved and he has discovered a lethal edge when chances to score have presented themselves.

His 36.4 per cent conversion rate is in fact second only to Jesse Lingard among players at Old Trafford.

The 29-year-old has also displayed a calm presence of mind when laying on opportunities for others.

Slightly braver with the forward passes he attempts, Fred's confidence as a creative force has rapidly grown this term.

Still considered unfashionable by some, Fred has made more chances in open play (26) than all but two team-mates: Jadon Sancho and Bruno Fernandes.

In what is set to be a highly charged match at struggling Everton this weekend, Fred should not be written off as a potential match-winner.

He will arrive at Goodison Park feeling good about his own game.

Fred was excellent against Leicester City and Tottenham Hotspur, especially when squeezing up to disrupt both opponents when they were looking to pass through the thirds.

And in possession he showed self-belief, taking players on and feeding a stream of passes into United's front men.

In the 3-2 win at home to Spurs, centre-forward Cristiano Ronaldo was the player Fred found most (eight passes).

Last time out against Leicester he picked out Fernandes, who operated as a "false nine", with 13 passes; again a match-high for the central midfielder.

Failure to get a grip of Fred's ever-increasing influence this Saturday could prove fatal for Everton.

He is a player that continues to be underestimated.

Part 1: Podence and Jonny give Wolves a cutting edge
Part 3: Foden's pace and movement can torment Liverpool again
Part 4: Rashica ready to step up in key battle with Burnley