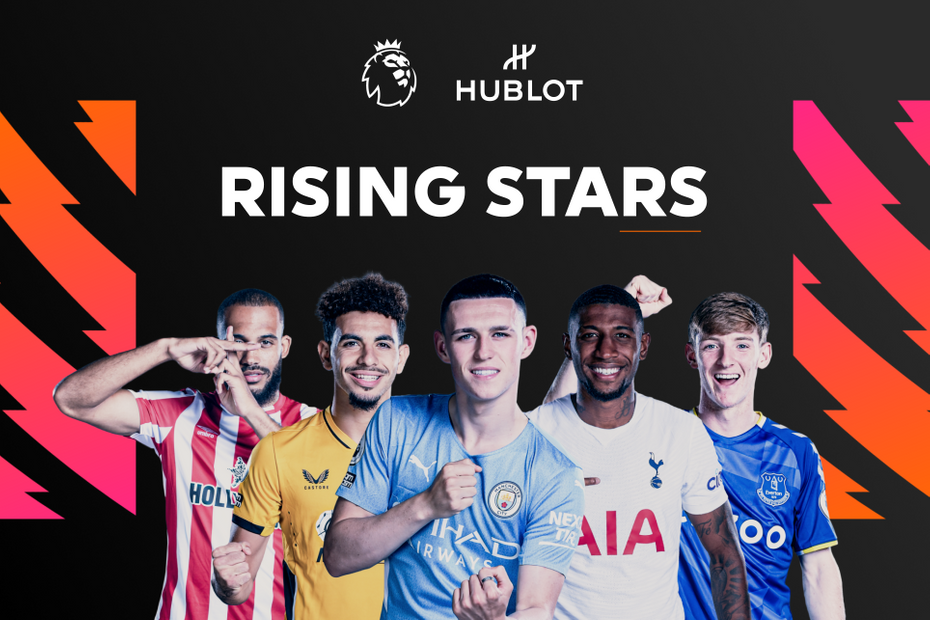 In latest YouTube series, Alan Shearer looks at five more contenders for the Hublot Young Player of the Season award

The Premier League has been lit up by young players this term and in our monthly YouTube series "Rising Stars", we highlight the contenders to be named the 2021/22 Hublot Young Player of the Season.

The award was won last season by Phil Foden and is presented to the best-performing player aged 23 or younger at the start of the campaign.

The Manchester City midfielder is one of five players featured in the latest edition of Rising Stars, where inaugural Premier League Hall of Fame inductee Alan Shearer joins David Alorka and Kenzie Benali to discuss those in contention for the prize.

🚨 A new episode of Rising Stars, presented by @Hublot

Join @alanshearer and the team for all of this and more ⬇️

Alorka and Benali also ask "Who did it better?" as they compare this current crop of talent with Premier League greats such as Gareth Bale.