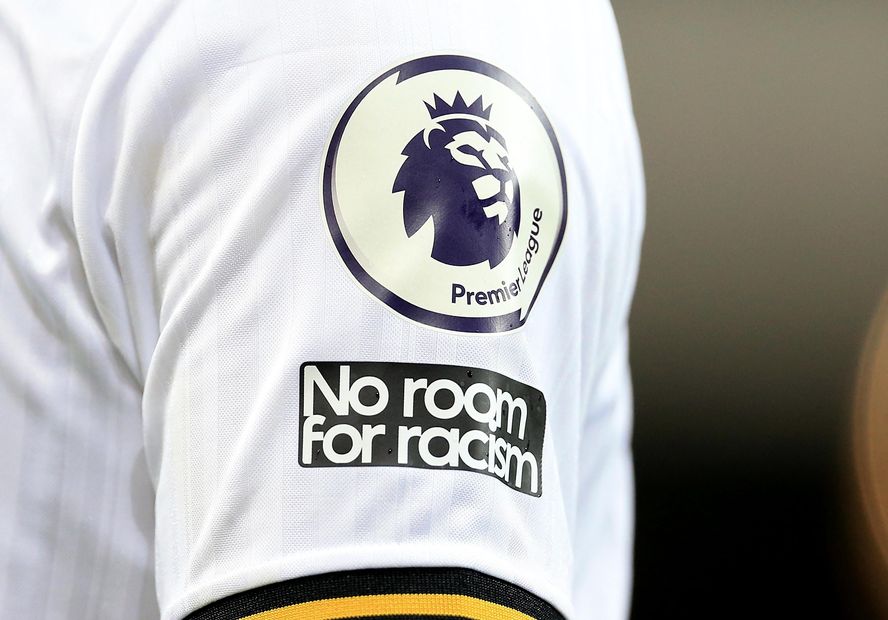 How to report abuse on social media
Holding: I had no hesitation in reporting abuse
Morgan looking to break the mould in boardrooms

Tackling online discrimination remains a priority for the Premier League, its clubs and football partners, and over the past 12 months the League has opened more than 400 investigations into the abuse of its players, managers, match officials and their families.

The Premier League’s online abuse reporting system was launched in June 2020, with a specialist rapid-response team investigating each incident reported and taking legal action where appropriate.

As the League marks the latest activation of its No Room For Racism initiative, this reporting system will now be made available to fans directly via a "click to report" link on club websites.

These links will be introduced over the coming months so that fans can easily report any discriminatory abuse they see directed at players, managers or match officials online.

Evidence filed will be sent directly to the Premier League's central investigations team, who will then liaise with the club, social media companies and relevant law enforcement authorities to take action.

“Four hundred cases this year being addressed sounds like a negative, but it is a positive because people are coming forward and reporting it, which is what we want,” says ex-Leicester City captain Wes Morgan, now a member of the Premier League’s Black Participants’ Advisory Group.

“Social media is a platform that makes it easy to access anyone. People were at home watching TV, watching sport and if anyone was aggrieved by someone on a football field, they could voice their feelings quite easily."

Approximately three-quarters of incidents investigated have come from outside the UK.

In June 2021, a man in Singapore was found guilty of sending serious online abuse to Brighton & Hove Albion forward Neal Maupay and was convicted of crimes relating to harassment following an investigation and formal criminal complaint filed by the Premier League.

The League is continuing to put pressure on social media companies for greater action to tackle discriminatory abuse on their platforms.

“There is a lot happening, but fundamentally, the social media companies have to do a lot more,” Morgan says.