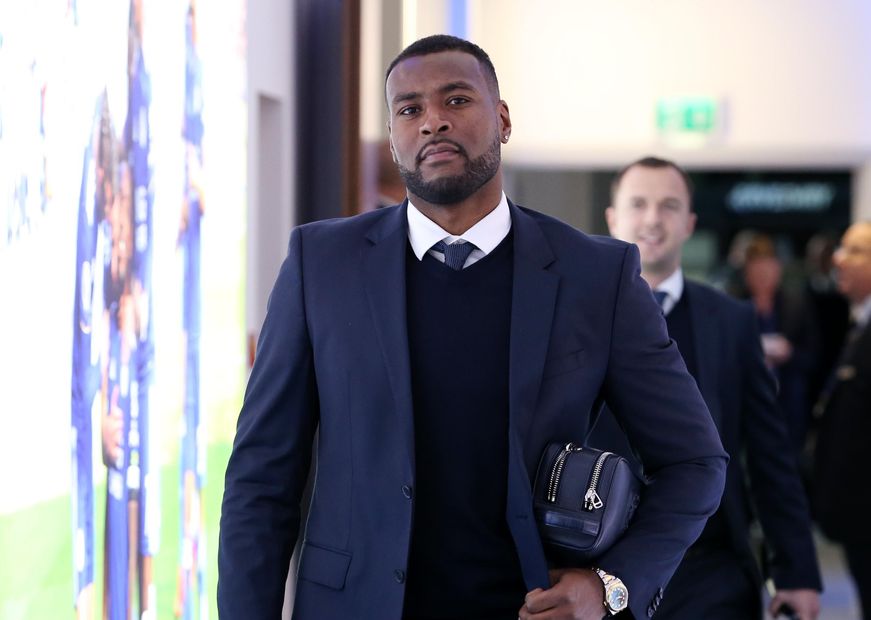 After hanging up his boots as a Premier League Trophy-winning captain, Wes Morgan wants to continue to be an inspiration in football, looking to “break the mould” for people from currently underrepresented groups in club boardrooms.

"I’ve always had an eye on the business side of football," the former Leicester City defender says in an interview with The Sunday Times.

"Coming to the end of your career, you know you’re going to transition, and the normal options would be the coaching route or the media.

'Being a role model'

"I’m not saying no to those, but I want to be that role model who sits in a position that people aspire to, who makes people see that it’s possible, because I’m there.

"Being involved, staying connected — that’s what I want.

"For me, having a purpose and making a difference is paramount. I want to break the mould."

Where that will be has yet to be decided. Morgan is on the Premier League Black Participants' Advisory Group as well as studying for a Masters degree in Sporting Directorship.

"I’d love to be in a senior role at Leicester City," he says. "Who knows where I’ll be, though [in five years’ time].

"The Premier League, PFA, there’s all sorts I’m involved in but as long as I’m in a position to implement change and improve the outlook of the game, that’s my priority."

As part of its No Room For Racism Action Plan launched in February 2021, the Premier League is committed to creating new pathways for people from underrepresented groups into Executive and Board roles in the League, clubs and related organisations.

As diversity has made the game stronger on the pitch, the League says it is essential that it is also reflected in leadership roles across all areas of the game.

Morgan supports this drive to improve the diversity of coaches and executives at clubs, having seen a shortfall in this area while he was playing.

"It was predominantly white, and yet on the field there is representation from all parts of the world, all colours any creeds," he says. "You say to yourself, 'Why is this the case?'"

The League itself aims to have 18 per cent of staff from ethnically diverse backgrounds by 2026, with a target of 30 per cent five years later.

It has already made progress, increasing its share of staff from ethnically diverse backgrounds over the last 12 months from 12 per cent to 15.7 per cent.

Similarly, for women in the organisation, the League has almost already achieved its 2026 target of having 42 per cent of roles filled by females, with an objective of 50 per cent by 2031.

A year on from the launch of the No Room For Racism Action Plan, Morgan has seen progress made and is hoping his path can inspire others from similar backgrounds to aspire to these roles in football.

He was at Leicester’s training ground last week to speak to academy coaches and players about this and was joined by the Premier League’s Head of Race Equality and Inclusion, Iffy Onuora.

Both are adamant that setting such objectives is about removing barriers that have been in place for people from minority backgrounds, rather than resetting the balance in their favour.

“I’ve never met a black person — friends, colleagues, family — who wants a leg-up,” says Onuora. “Never, ever wanted it. It’s not in the psyche to want that. What we do want is to be on the starting line.”

Morgan adds that the "important thing is the opportunity", and he is optimistic that these chances are now increasing.

“To be able to step in front of an organisation, when there’s a job, and have a fair chance,” he says. “It should always be on merit.

“But I see real change happening."