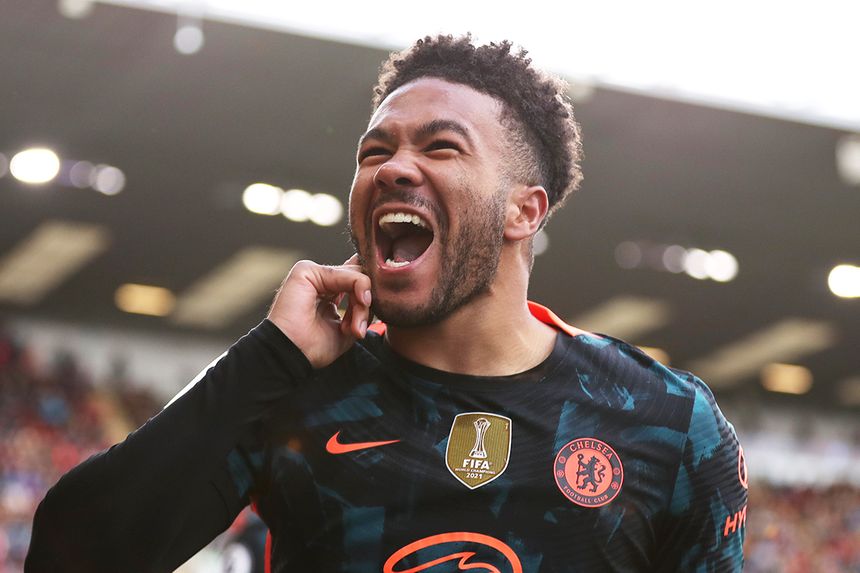 An 18-point haul against Burnley has made Reece James (£6.2m) the top target for managers in Gameweek 29 of Fantasy Premier League.

In his first Premier League appearance since Gameweek 20, the Chelsea wing-back produced a goal, an assist and a clean sheet in Saturday's 4-0 win at Turf Moor.

Reece with the opener! 😁 pic.twitter.com/aYeEaq2PzU

More than 77,000 managers have already brought in the defender despite the Blues still having the second match of their Double Gameweek 28, away to Norwich City, to play on Thursday.

Chelsea’s subsequent schedule certainly suggests their key players can thrive in the final months of the campaign.

From Gameweek 29 onwards, only one of their remaining 11 matches scores more than three in the Fixture Difficulty Ratings (FDR).

Elsewhere, Aston Villa’s recent change of formation to 4-3-1-2 has revived their fortunes at both ends of the pitch.

Danny Ings (£7.7m) was their top performer in a 4-0 home victory over Southampton. Playing alongside Ollie Watkins (£7.5m) in a front two, he scored once and provided two assists to earn his season-high 15 points.

Fraser produced a goal and an assist in a 2-1 home win over Brighton & Hove Albion to claim 13 points. Both his goals this season, and three of his five assists, have come in his last five appearances.

Centre-back Schar netted the Magpies’ second, taking his tally to one goal, an assist, three clean sheets and seven bonus points in his last six matches.

Crucially, Newcastle are the only DGW28 side to also play twice in Gameweek 29.

Trent Alexander-Arnold (£8.5m) also warmed up for DGW29 with another bumper haul in Liverpool’s 1-0 home win over West Ham United.

The right-back claimed an assist and three bonus points to record 12 points, his eighth double-figure return of the campaign.

Warming up for GW30

Finally, Leicester City and Brentford players stepped up their form ahead of the reduced Gameweek 30.

They are among only eight sides scheduled to play in that round of fixtures.

Brentford’s Ivan Toney (£6.5m) scored a hat-trick and claimed his season-high haul of 17 points in a 3-1 victory at Norwich.