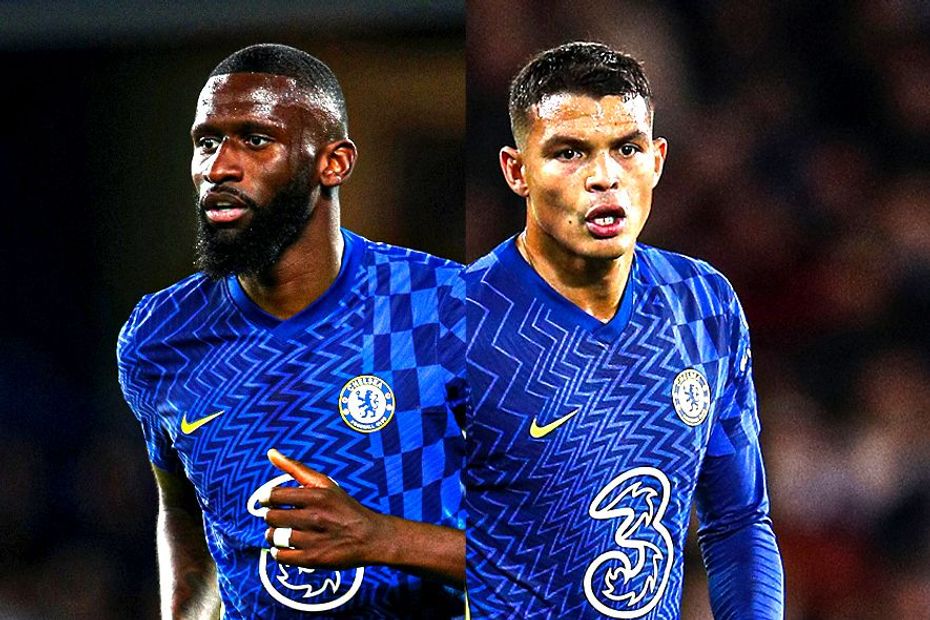 Managers should target Chelsea’s defenders following the confirmation of their Double Gameweek 28 in Fantasy Premier League.

The Blues’ 3-2 win over Luton Town in the FA Cup means their match with Norwich City, which was originally due to take place on Saturday 19 March, has been moved to Thursday 10 March.

As a result, Chelsea and Norwich both now have a Double Gameweek 28, along with six other sides.

Thomas Tuchel’s side travel to Burnley before visiting Carrow Road, while the Canaries face Brentford beforehand.

Chelsea boast strong potential for defensive returns given Chelsea's DGW28 opponents are the lowest scorers in this season's competition.

That lifts the appeal of centre-backs Antonio Rudiger (£6.1m) and Thiago Silva (£5.6m) as secure routes into their defence.

Rudiger is their top-scoring player in Fantasy on 108 points, combining two goals and three assists with 10 clean sheets.

Silva has three goals and one assist and is more likely to earn bonus points than the German.

Although Reece James (£6.2m) offers more potential of double-digit hauls from defence, the wing-back may have his minutes managed over DGW28 after his recent return from injury.

The Blues offer numerous differentials in attack, with Hakim Ziyech (£7.3m), who is an injury doubt, the form pick on the back of goals in each of his last three matches.

Mason Mount (£7.5m) claimed his career-high 24 points against Norwich in Gameweek 9 this term, while Kai Havertz (£7.8m) and Romelu Lukaku (£11.5m) could also appeal to managers on a Free Hit chip who are prepared to take a short-term punt.