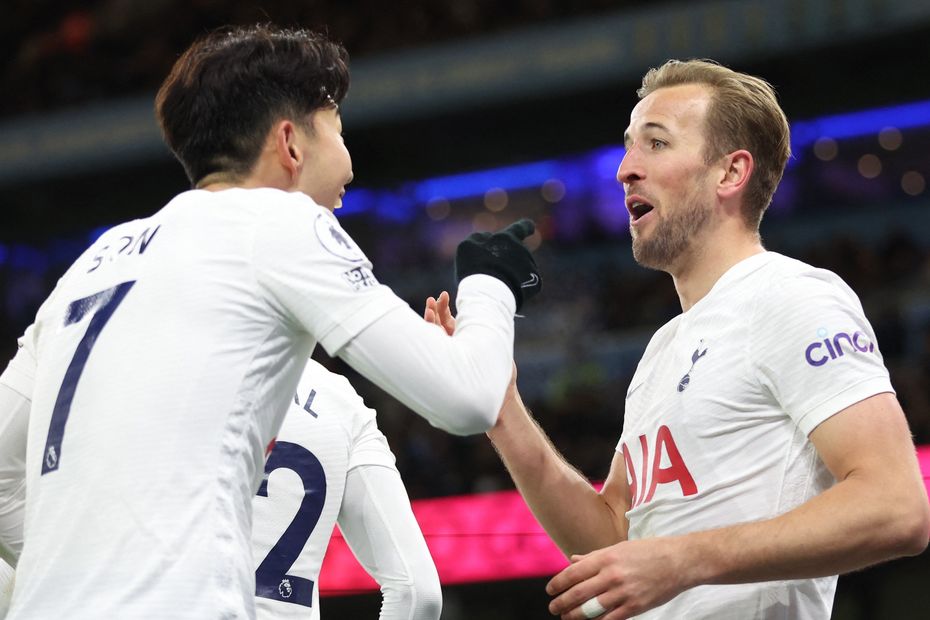 GW26 Lessons: Son and Kane back to their best

The Scout's panel of experts provide advice on whether to bring in Harry Kane (£12.2m), Son Heung-min (£10.7m) or both in Fantasy Premier League after their double-figure hauls at Manchester City.

Tottenham Hotspur have been posting excellent attacking numbers under Antonio Conte and the last two home results, the defeats against Southampton and Wolverhampton Wanderers, were anomalies.

The best thing about Son and Kane is their high goal involvement and certainty of minutes, which make them both FPL gold. I would want to get at least one if not both in my squad. My preference would be Kane, given the limited number of forwards who are performing.

As a Kane owner I'm very happy to keep him over the next few weeks. I feel that Son is probably the better option as their potential is so similar but he's cheaper. I'll be looking to add Son at some point but the form of Bruno Fernandes (£11.7m) is delaying that.

Leeds United have conceded 30 goals in their last 10 contests, and that's before their midweek match with Liverpool! So investing in that Spurs attack seems prudent.

Kane was explosive against Man City and his underlying statistics suggested a performance like that was coming. He’s the one to go for.

I'm pleased I went with Kane on my Wildcard last week and believe he remains a great option long-term. He has underperformed in recent weeks but finally converted his high shot-volume into goals. It's great that we have a premium forward worth our investment as it's been a tough position this season.

Kane and Son will be in my Gameweek 27 Free Hit team, no question. If I need an enabler I might also have a look at Dejan Kulusevski (£6.0m), who grabbed a double-digit return and looked lively at the weekend.

I invested in Son for Spurs’ Double Gameweek 26. While Spurs have had defensive problems in the last few weeks, their attacking play has still looked good.

Investing in Son or Kane looks great from now until the end of the season. With Spurs needing the points to secure European football, their players will be motivated and therefore offer good potential in Fantasy.

Kane has been showing signs of exploding for a while now. Both he and Son are great pick-ups in the mid-term, with a captainable fixture coming up in Gameweek 27 when they face Leeds.

Part 1: GW26 Lessons: Son and Kane back to their best