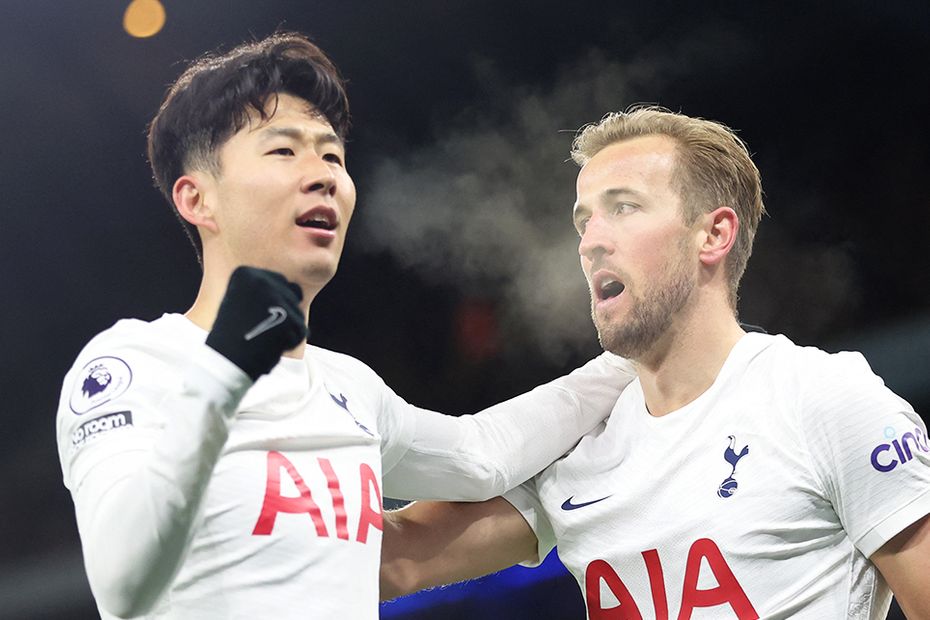 Harry Kane: “An incredible game, and a great moment for the team” External Link
Son and Kane combine once again to beat all-time record
How to capitalise on Burnley's DGW27

The performances of Harry Kane (£12.2m) and Son Heung-min (£10.7m) in the 3-2 victory at Manchester City on Saturday suggest they have rediscovered their best form in Fantasy Premier League.

In the first match of Tottenham Hotspur’s Double Gameweek 26, the duo produced 13 and 10 points respectively.

It is the first time this season Kane and Son have produced double-figure hauls in Fantasy in the same match.

By contrast, they had achieved this feat on five occasions by Gameweek 26 last term, including three times in the first five Gameweeks.

The goal that saw our duo level the all-time record for Premier League goal combinations! 👏 pic.twitter.com/nJUVPUu8dF

The South Korean has blanked just once in his last nine appearances, amassing 67 points in that spell thanks to five goals and five assists.

Kane’s underlying numbers also offer encouragement for Fantasy managers who are looking to bring in the Spurs forward.

His 55 shots and 23 shots on target are both league-leading totals since Conte took charge in Gameweek 11.

Spurs’ upcoming schedule further lifts the potential of their key players in Fantasy.

Each of their matches in the next two Gameweeks, against Leeds United and Everton, score just two in the Fixture Difficulty Ratings.

Conte’s side then have another Double Gameweek, visiting both Manchester United and Brighton & Hove Albion in Gameweek 29.

If Kane and Son's weekend displays are a sign of things to come, they could have a big part to play in mini-leagues in the final months of 2021/22 Fantasy.

Part 2: FPL experts: Is Son or Kane the better pick?