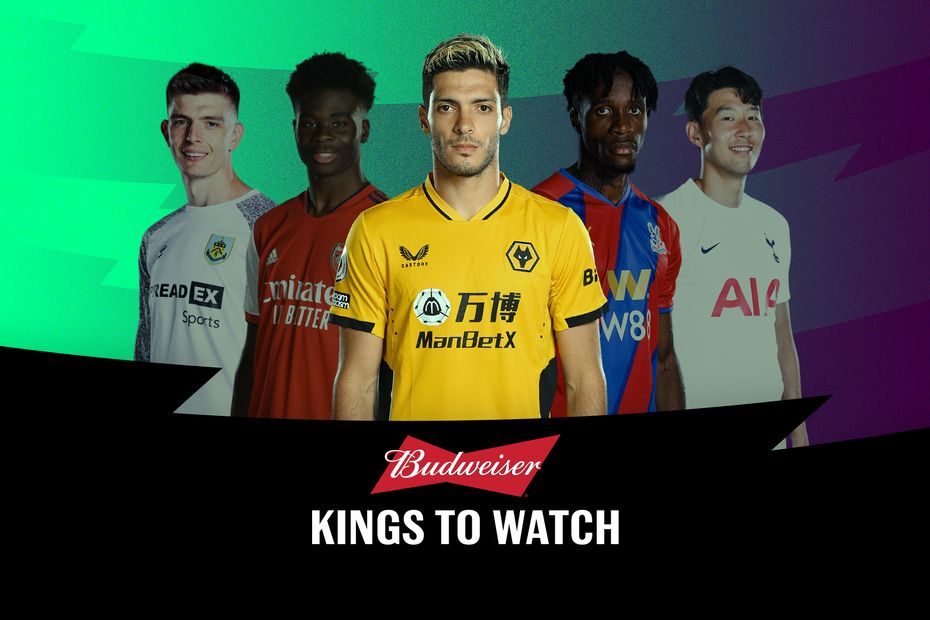 The Scout is tipping five players to produce big points in Gameweek 26 of 2021/22 Fantasy Premier League.

The Mexican has stepped up his output ahead of Wolverhampton Wanderers’ Double Gameweek 26 against Leicester City and Arsenal.

Jimenez has scored two of his five goals this season in his last three appearances, netting against Southampton and Tottenham Hotspur.

The forward is Wolves’ top performing attacking player in Fantasy, amassing 71 points thanks to five goals and three assists.

Indeed, when selected, he has been involved in a team-leading 57 per cent of their goals this season.

His 41 shots, 32 shots in the box and 13 shots on target are all team-leading totals.

According to the Fixture Difficulty Ratings, five of their seven matches from Gameweek 28 onwards score just two.

Jimenez’s potential for goals and assists can be realised during that kind run of opponents, offering managers a mid-price solution for their forward lines for a number of Gameweeks to come.