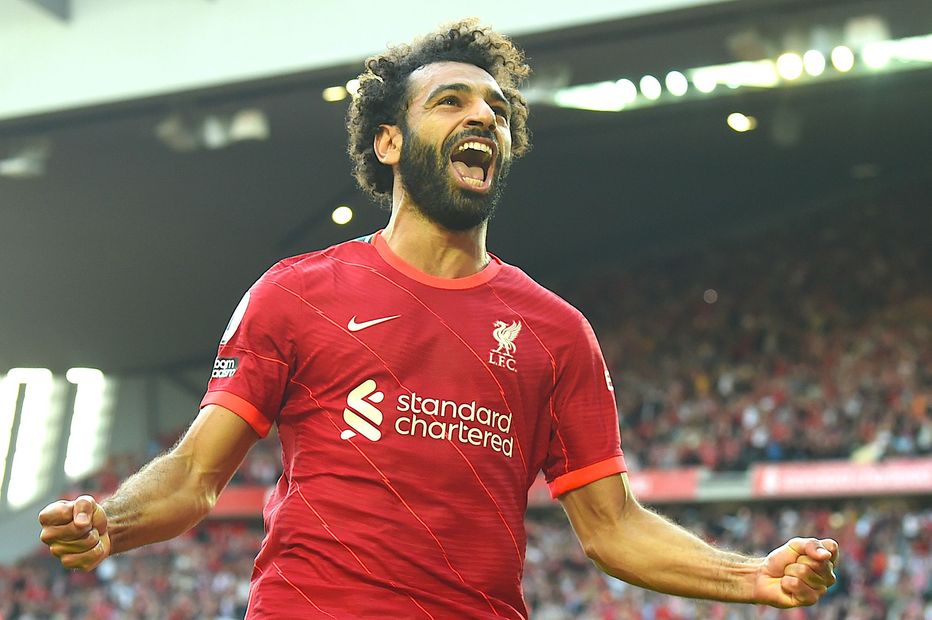 GW25 FPL stats: Double delight for Fernandes and Ronaldo
FPL Show Ep 27: What to do with Salah
How to capitalise on Burnley's DGW27

He still has another match to play in Double Gameweek 25 but sales of Bruno Fernandes (£11.7m) in Fantasy Premier League are already soaring as managers instead turn to Mohamed Salah (£12.9m) ahead of Liverpool’s Double Gameweek 26.

Fernandes was the third most-captained player in Gameweek 25, handed the armband by 1.04 million managers for Manchester United’s matches against Southampton and Brighton & Hove Albion.

But his blank against Saints on Saturday has made a huge impact on managers’ plans, with 58,000 moving him on.

By contrast, even before his Gameweek 25 match against Burnley, Salah is already the most-bought player for Gameweek 26.

He has 142,000+ new owners for the Reds' home matches against Norwich City and Leeds United.

Notably, the Triple-Captain chip is proving the most popular for Gameweek 26. It is currently active in 72,000+ squads, with Salah the main target.

While Fernandes and Cristiano Ronaldo (£12.5m) disappointed their backers against Southampton, Jadon Sancho (£8.9m) continued his improving form by scoring his second goal in Man Utd’s last three matches in all competitions.

The winger collected nine points ahead of their midweek meeting with Brighton.

Adam Webster (£4.4m) and Tariq Lamptey (£4.5m) were Brighton's top performers in the first match of their Double Gameweek 25.

Webster scored and earned 15 points in the 2-0 win at Watford, with Lamptey’s assist for Neal Maupay’s (£6.6m) opener helping him to 11 points.

While his team-mates Joao Cancelo (£7.2m) and Kevin De Bruyne (£12.1m) were rotated by Pep Guardiola ahead of their UEFA Champions League encounter with Sporting Lisbon in midweek, Sterling started for the fifth successive Gameweek.

The winger fired a hat-trick in a 4-0 win at Norwich, claiming his season-high haul of 18 points.

The 208 of you who Triple Captained him did your research! 😉#FPL #NORMCI pic.twitter.com/5Kah1GZdiT

Everton continued their improving home form under Frank Lampard with a 3-0 win over Leeds.

The Toffees have now scored seven goals in their two matches at Goodison Park in all competitions under Lampard.

Although they play only once in Gameweek 26, at Southampton, Everton have three matches still to be rescheduled which could lead to Double Gameweeks later in the campaign.