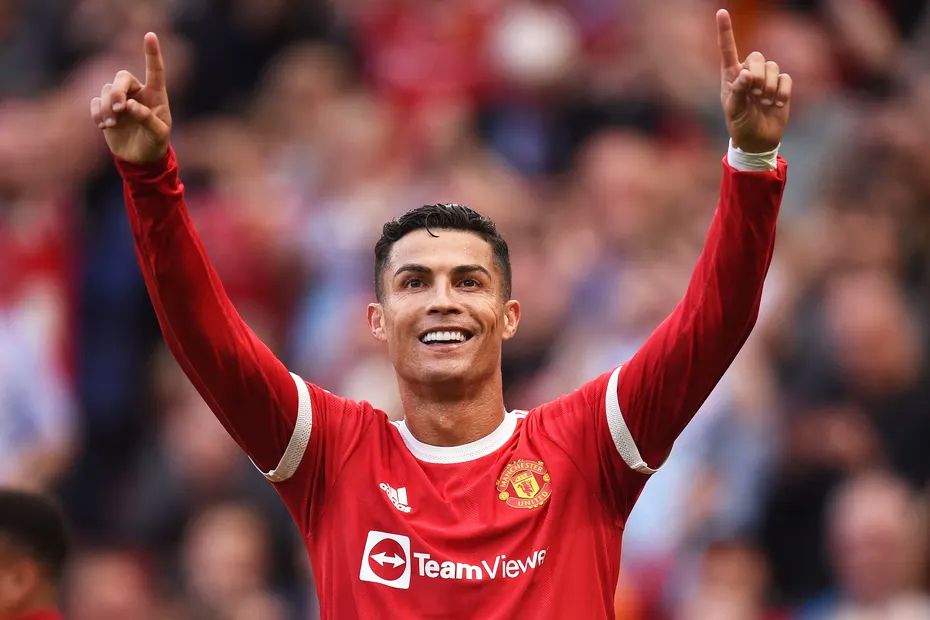 Telles could return, but Fred, Bailly and Matic still out External Link
FPL Show Ep 27: Man Utd’s best Double Gameweek picks
FPL Show: Do almost anything to get back Salah

A Double Gameweek 25 for Manchester United can help revive the prospects of Cristiano Ronaldo (£12.5m) in Fantasy Premier League.

The Red Devils are among only two sides to play twice in the upcoming round of fixtures, entertaining both Southampton and Brighton & Hove Albion.

Ronaldo has disappointed his 27.6 ownership in Fantasy by blanking in each of his last four outings.

Nonetheless, he has been more explosive in home matches this season, with three of his four double-figure hauls coming at Old Trafford.

The Portuguese has also boasted his side’s main goal threat since the arrival of Ralf Rangnick as head coach in Gameweek 15.

His 28 shots in the penalty area from that point is more than double any team-mate.

Ronaldo is one of three Man Utd players to earn a place in the Double Gameweek 25 Selection and is named vice-captain, with team-mate Bruno Fernandes (£11.7m) handed the armband.

The Spaniard has averaged 4.7 points per match since Rangnick took charge. De Gea is the most-bought goalkeeper in the Gameweek, earning 57,000+ new owners.

Liverpool’s right-back delivered a 12-point haul in his previous encounter with Burnley. Away from home, Alexander-Arnold’s 31 chances created ranks second among all players in Fantasy.

An assist, six clean sheets and 14 bonus points underline the Brighton wing-back’s points potential. A trip to Watford in the first match of the Seagulls’ Double Gameweek 25 looks encouraging, given that the Hornets have failed to score in their two matches under Roy Hodgson.

The Tottenham Hotspur wing-back has amassed 20 points in his last four home appearances. He is up against a Wolverhampton Wanderers side who have scored only 19 goals this term, the third-fewest in the league.

Away to Burnley, Liverpool’s Egyptian is among the few players who could outscore the key Double Gameweek assets. Salah’s 10 away goals is at least twice the total of any other player in 2021/22 Fantasy.

The playmaker was the top performer in Man Utd’s recent Double Gameweek 22, earning 23 points thanks to two goals and two assists. Fernandes has produced 22 key passes under Rangnick, at least twice the total of any team-mate.

West Ham United’s talisman visits Leicester City on the back of four goals, four assists and 55 points in his last six appearances. Bowen faces a Foxes team who have conceded 10 goals in their last four matches in all competitions.

The Crystal Palace winger has three goals and four assists in his last six matches across all competitions. Olise can take advantage of a Brentford side who have conceded at least twice in each of their last five matches.

Aston Villa’s midfielder has 42 points and three double-figure hauls in his last six matches. Ramsey visits a Newcastle United side who have just one clean sheet at home this term.

His role as a substitute away to Burnley in midweek raises Ronaldo’s potential of starting both Man Utd’s Double Gameweek matches.

The Brighton forward has blanked only once in his last seven starts, earning 40 points thanks to three goals and three assists. When selected, Maupay has been involved in a team-leading 56 per cent of the Seagulls’ goals in 2021/22.