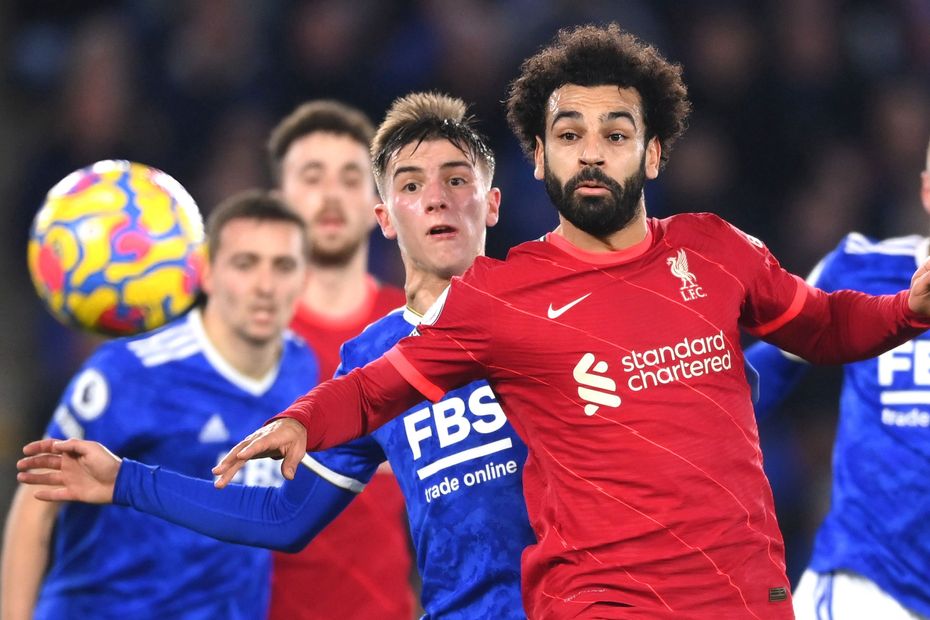 With the Africa Cup of Nations finishing this weekend and Mohamed Salah (£12.7m) then returning to Liverpool, the decision over whether to transfer in the top-scoring player ahead of Tuesday’s Gameweek 24 deadline is a key one in Fantasy Premier League.

FPL bosses are having to predict whether Jurgen Klopp will pick the Egyptian and Senegal’s Sadio Mane (£11.7m) against Leicester City next Thursday, and two Fantasy experts find themselves on opposite sides of the debate.

“It’s a very short turnaround,” says Sam Bonfield of the FPL Family, who plans to go without Salah in Gameweek 24.

“They’re still going to be match-fit so they don’t need to worry about that, but they’ve got a lot of minutes in their legs over the last few weeks. Does Klopp need to risk them? That’s the big question. I’m not convinced.

“I’ll hate watching Liverpool play without owning Salah, and if I was Wildcarding I’d 100 per cent [get him]. But it would be a minus-four for me to do it this week, and do I really want to take a minus-four when I’m not certain he’s going to start?”

“Salah’s someone I’m definitely looking to bring in as soon as I can, unless we know for certain he’s ruled out, which I don’t think we will.”