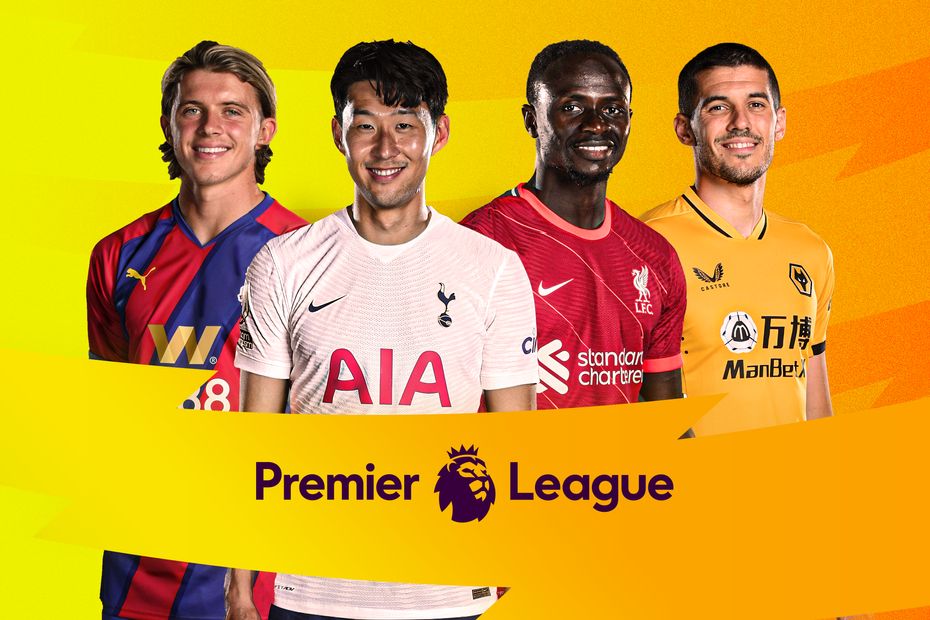 Four matches that were previously postponed have been rescheduled for 23-24 February, falling in Matchweek 26.

The latest rearranged fixtures include Arsenal v Wolverhampton Wanderers on Thursday 24 February, which will be shown live on Amazon Prime in the United Kingdom.