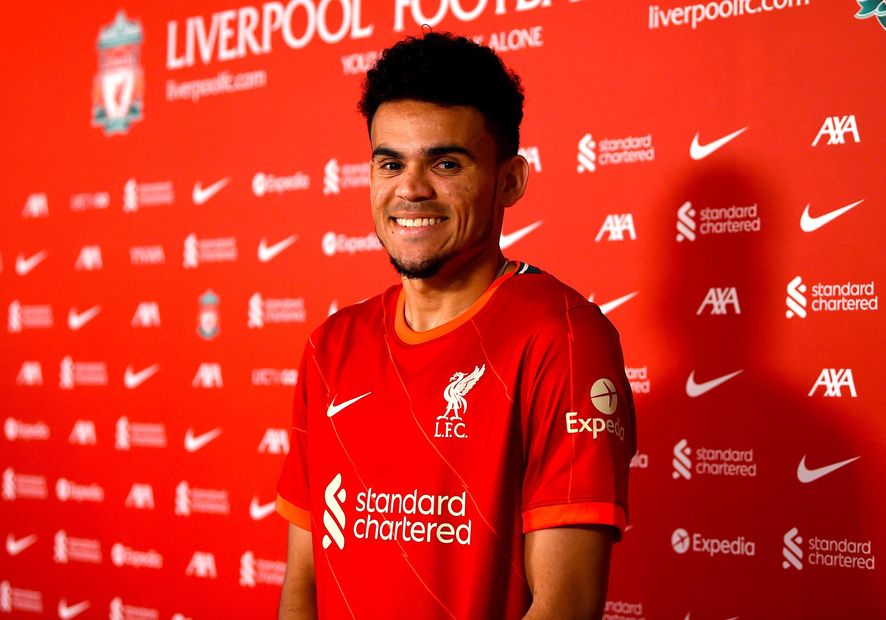 Comfortably the best player in Portuguese football this season, Diaz promises to be a very exciting addition to the Premier League.

Liverpool’s January signing has arrived on Merseyside in superb form, scoring 14 league goals for Porto this term, plus a further two in the UEFA Champions League (UCL).

The right-footed Colombian is at his best on the left side of the attack where he uses his pace and trickery to great effect.

One of the stars of last year’s Copa America, the 25-year-old is ready to make an instant impact for Jurgen Klopp’s side.

Indeed, he came off the bench to provide an assist on his debut in Sunday's FA Cup victory over Cardiff City.

A warm welcome from the boss and Pep Lijnders for @LuisFDiaz19 🤗 pic.twitter.com/mIUZUVTKsL

During his first two seasons at Porto, the winger was in and out of the starting XI, but across the last eight months he has been consistently outstanding for club and country.

Similar to Mane and Salah

His darting runs in behind full-backs and central defenders are similar to those of new team-mates Sadio Mane and Mohamed Salah.

On the counter-attack he can be deadly, but Diaz also has the intelligence to time sharp bursts into the area against defences that set up in a lower block.

His finishing, often from the left side of the 18-yard-box, has clicked in recent times.

Diaz’s right foot has tremendous power and accuracy when cutting in from the left, so if Liverpool’s opponents do not show him down the line, they could be in trouble.

Much like Mane, whom he is most likely to be competing with for a start, Diaz is also excellent at attacking far-post crosses with his head.

Diaz is a confident dribbler who can beat full-backs on the outside or inside, and he showcased that clever footwork during an impressive run in the UEFA Champions League.

He attempted 11 of his 35 dribbles across a pair of group-stage defeats against Liverpool.

In fact, only two players completed more successful dribbles in the competition than Diaz (19) prior to the knockout stages.

Liverpool's Alex Oxlade-Chamberlain (16) and Salah (12), along with Chelsea's Ruben Loftus-Cheek (12) were the closest Premier League players to him.

Klopp has signed Diaz to add to Liverpool's firepower, but he will also expect him to create opportunities for others.

He is at his best cutting the ball back from the byline for team-mates to attack.

Diaz has supplied only four league assists this season, but averaging 2.2 key passes per match, he ranks third in Portugal for chance-making.

Meanwhile, in the UEFA Champions League, Salah and Manchester City duo Jack Grealish and Joao Cancelo are the only Premier League players to produce more key passes than the 10 of Diaz, with 11 each.

Based on his form this season the Reds have recruited a player on the road to becoming one of the world’s most impactful wide forwards.