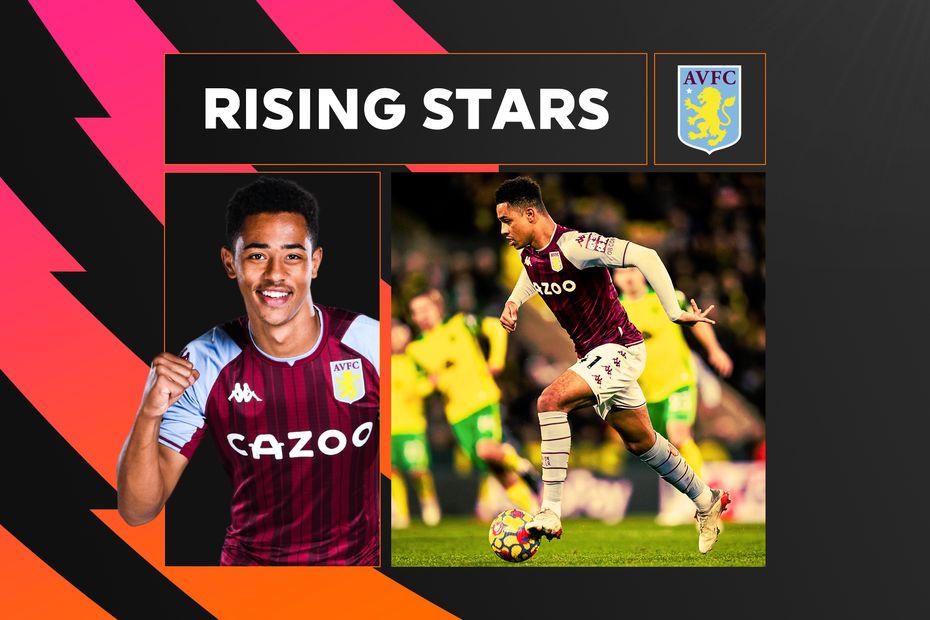 Perhaps inspired by working with one of the Premier League’s greatest ever goalscoring midfielders, Ramsey has enjoyed a breakthrough season at the heart of Aston Villa’s midfield.

The 20-year-old academy graduate has been a mainstay in Steven Gerrard’s starting XI and, under the new head coach, has become one of Villa’s most influential players.

Ramsey provides balance, drive and quality on the ball.

There is a marked difference in Villa's results when he has not played this season. They are winless in the six matches he has not started.

The quality of Ramsey’s three Premier League goals show he has the talent to thrive at the highest level.

He curled a right-footed strike into the top corner at Arsenal, before running from his own half to score a wonderful left-footed solo goal in a 2-0 victory at Norwich City.

Ramsey went on to score his first Villa Park goal in a 2-2 comeback draw against Manchester United, setting himself with a great first touch before firing past David De Gea.

Within Villa’s 4-3-3 formation, Ramsey occupies positions that vary between those associated with a box-to-box No 8 and a No 10 playmaker.

He is invariably stationed on the left side of a midfield trio, with John McGinn mirroring his duties to the right side of defensive player Douglas Luiz.

Ramsey shows discipline out of possession but Gerrard also gives him licence to roam.

As the most attack-minded member of the midfield three, he is regularly seen linking up with Villa’s front men and bursting into the box.

It was from Ramsey’s well-timed sprint into the area that Villa grabbed their dramatic late equaliser against Man Utd, as he crossed superbly for Philippe Coutinho.

His connection with Coutinho and left-back Lucas Digne promises to be very exciting.

During the last five Premier League matches, Ramsey has been heavily involved when Villa have had possession.

Across each of those appearances, including tough tests against United and Chelsea, he has comfortably bettered his season average for touches and passes.

This shows how settled and trusted he has become at first-team level.

Ramsey is a player who has the necessary temperament and class to succeed, and he will hope to follow in the footsteps of his legendary head coach.