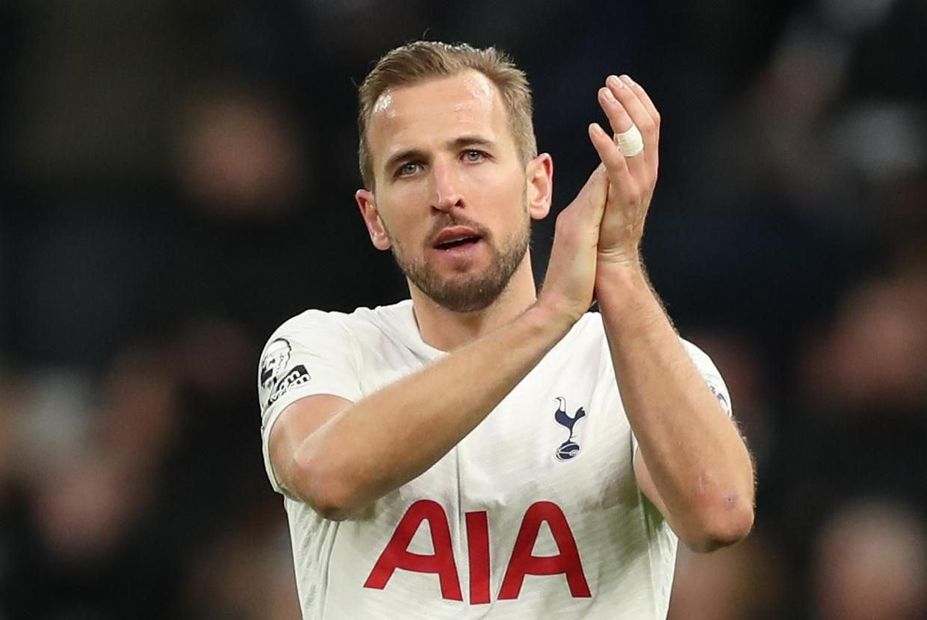 The Tottenham Hotspur forward has a prolific record in meetings with both opponents.

Kane has averaged 7.1 points per home match against Arsenal, producing seven goals and an assist in seven appearances.

Meanwhile, he has delivered 9.0 points per away match against Leicester, scoring eight goals and supplying three assists in seven outings.

After a slow start to 2021/22, the England star has rediscovered his form under Spurs’ new head coach Antonio Conte.

Kane has scored three of his four goals this season in the last four Gameweeks, blanking only once.

He is handed the armband in a Selection that lines up in a 3-4-3 formation, with Cristiano Ronaldo (£12.5m) named vice-captain.

The goalkeeper has averaged 5.2 points per match under Ralf Rangnick ahead of Manchester United’s visits to Aston Villa and Brentford. De Gea has combined two clean sheets with four save points and four bonus points in those five appearances.

At home to Brentford, Liverpool’s right-back has the explosive potential to outscore most, if not all, the Double Gameweek 22 defenders. Alexander-Arnold has produced 44 points in his last four outings at Anfield.

The Chelsea centre-back can deliver points at both ends of the pitch against Manchester City and Brighton & Hove Albion. Rudiger has two goals, three assists and eight clean sheets this season.

Playing as a wing-back, the Brazilian has averaged 5.1 points per match under Conte. Royal has an assist, four clean sheets and six bonus points in seven outings for the Italian.

Liverpool’s Portuguese is the most-bought player in the Gameweek, earning 560,000+ new owners. Jota has four goals and 29 points in his last three starts at Anfield.

The Chelsea star has four goals, three assists and 49 points in his last eight outings. From Gameweek 14 onwards, Mount’s totals of 23 shots, 17 shots in the box and 17 chances created all rank among the top four players in Fantasy.

The West Ham United winger heads into a home match against Leeds United with two goals and five assists in his last four appearances.

The Brazilian has averaged 6.7 points per start for Conte, supplying two goals and three assists in those six matches. Lucas's influence on the Spurs attack looks even more crucial after Son Heung-min (£10.7m) was ruled out through injury.

Owned by 31.5 per cent of managers, Man Utd’s talisman is expected to shrug off a minor muscle problem for their pair of road trips. Ronaldo has four goals, an assist and 39 points in his last six outings.

His totals of 31 shots and 12 shots on target both rank among the top three players in Fantasy since Conte was appointed head coach in Gameweek 11.

Watford’s Norwegian is owned by just 8.1 per cent of managers for his matches against Newcastle United and Burnley, who both sit in the bottom three in the Premier League. King’s 23 shots in the box and 11 big chances are both team-leading totals under Claudio Ranieri.