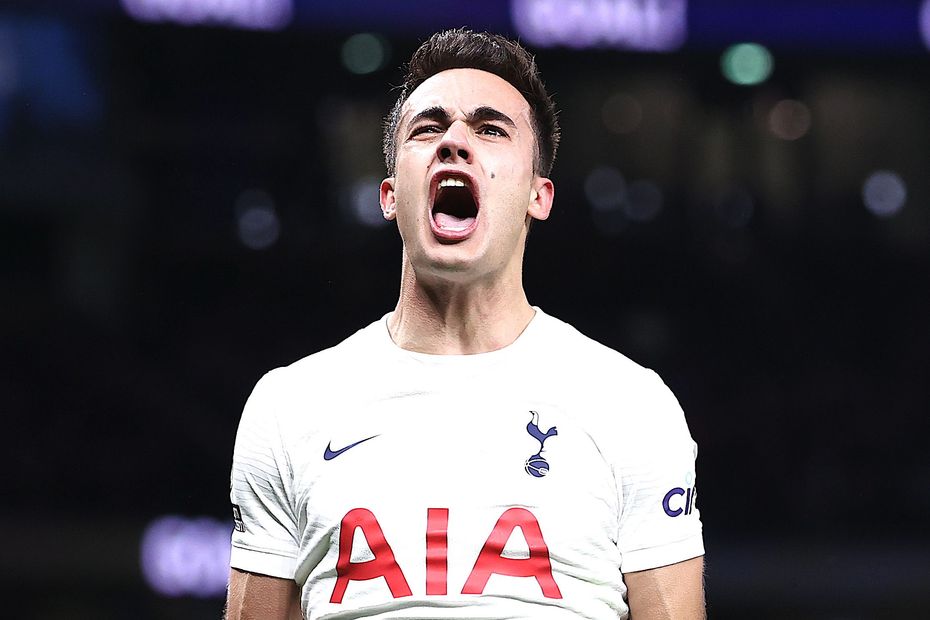 In the first half of the 2021/22 campaign, many managers combined Trent Alexander-Arnold (£8.4m) and Joao Cancelo (£7.0m) with a Chelsea wing-back, along with Tino Livramento (£4.3m), in their defence.

However, Reguilon has the form and fixtures to smash that popular template.

He has combined a goal and an assist with four clean sheets and five bonus points in those seven outings.

A Double Gameweek 22 against Arsenal and Leicester City gives Reguilon the chance to bring in returns at both ends of the pitch.

Spurs also host Southampton and Wolverhampton Wanderers in the next four Gameweeks, lifting his prospects of more success.

Alonso appears the most likely Chelsea wing-back to start both fixtures against Manchester City and Brighton & Hove Albion, with Reece James (£6.2m) expected to miss out through injury.

His totals of eight shots and eight key passes both put him among Chelsea's top three players in that run.

Alonso could prove a particularly strong one-Gameweek option for managers on a Free Hit, given that Chelsea then have blanks in both Gameweeks 24 and 25.

Burnley are among only two sides to play at home twice in Gameweek 22, facing Leicester City and Watford.

Lowton is the Clarets’ top performer in Fantasy this season, totalling 55 points thanks to his influence at both ends of the pitch.

He has produced a goal, three assists and three clean sheets in his 17 appearances.

Impressively, that attacking output surpasses his combined total of one goal and two assists from the previous three campaigns in Fantasy.

Brighton are the other side with two home matches in Gameweek 22, entertaining Crystal Palace and Chelsea.

Lamptey has proven a consistent source of returns recently, blanking in only four of his last eight outings following a return from long-term injury.

Although the Seagulls have a blank in Gameweek 24, their subsequent schedule suggests Lamptey is worthy of investment.

From Gameweek 25 onwards, three of their four matches score only two in the Fixture Difficulty Ratings.

The Leicester full-back is among the cheapest Double Gameweek 22 defenders in Fantasy.

Thomas faces Burnley and Spurs on the back of an assist and two clean sheets in his last five outings.

He is expected to recover from a minor knock ahead of the trip to Turf Moor.

Nonetheless, managers should monitor the Foxes for further updates before investing, after their Gameweek 21 visit to Everton was postponed.