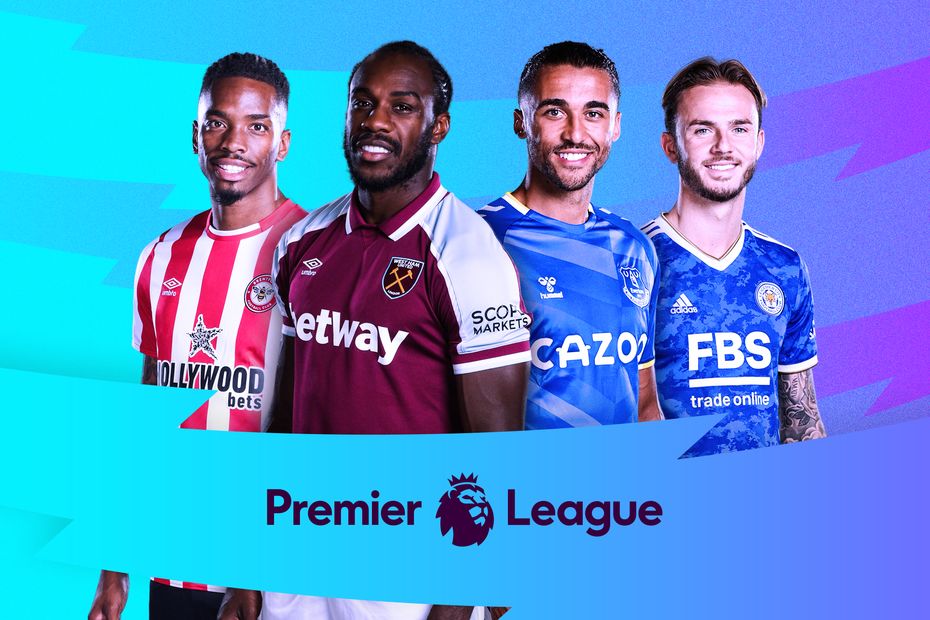 The Premier League fixture amendments and matches selected for live TV broadcast in the United Kingdom for rearranged matches in January and the last two Matchweeks in February have been confirmed.