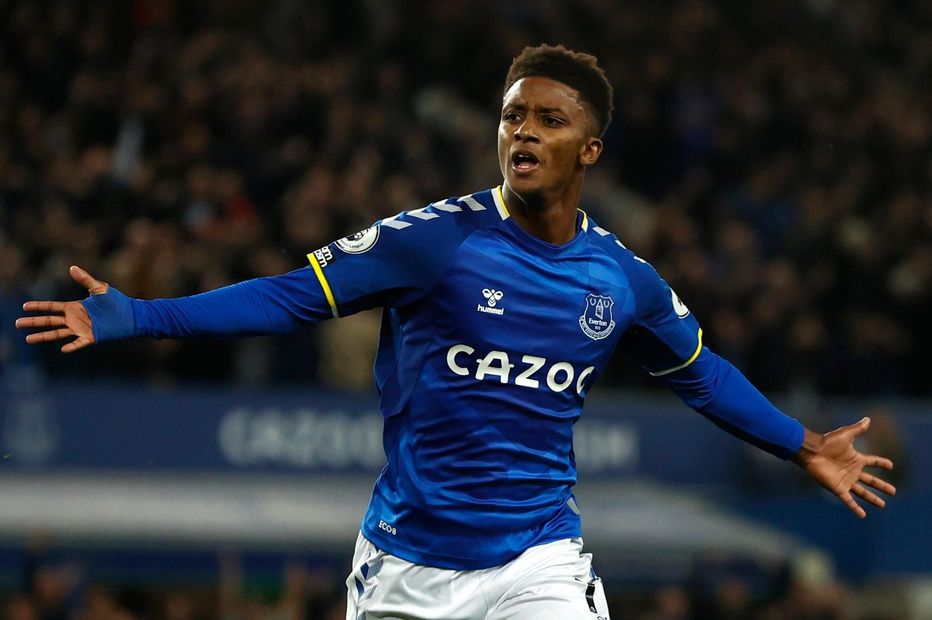 A pair of home matches for Everton can help Demarai Gray (£5.5m) deliver a major haul in Gameweek 21 of Fantasy Premier League.

The Toffees are among only three sides to play twice in this round of fixtures, welcoming Brighton & Hove Albion and Leicester City to Goodison Park.

Gray has scored against both Liverpool and Arsenal in his last two home outings, totalling 15 points.

Indeed, at home, his 16 shots are a team-leading total for Everton.

At a cost of only £4.5m, the Brentford goalkeeper could prove strong value for his two matches against Aston Villa and Southampton. Fernandez has totalled seven save points in his nine appearances this term.

Playing as a wing-back, the Spaniard has averaged 5.5 points per start for Antonio Conte. Reguilon has combined a goal and an assist with three clean sheets and five bonus points in those six encounters.

One goal and two assists highlight the centre-back's attacking potential for Everton’s matches with Brighton and Leicester. Keane has averaged 4.1 points per home match this term, compared with only 2.4 points per away appearance.

The Belgian’s 17 shots and 15 chances created over his last four matches are both league-leading totals. Manchester City's De Bruyne has amassed 35 points in his previous three meetings with Arsenal.

The Spurs star has four goals, two assists and 42 points over his last five appearances. Son scored and earned 10 points against Watford in Gameweek 3, one of four double-figure returns he has produced in 2021/22 Fantasy.

West Ham's winger produced his season-high haul of 14 points in the previous Gameweek. Bowen has been involved in 14 goals already this season, matching his total from last season.

The Everton star’s seven shots on target in his last four matches ranks second among all players in Fantasy.

The Spurs striker has scored in three successive Gameweeks for the first time this season. Kane can extend his run of goals against a Watford side who have failed to keep a clean sheet this season.

West Ham’s front man is the most popular Double Gameweek 21 player, owned by 36.6 per cent. Antonio’s last double-figure return came against one of his upcoming opponents, Crystal Palace, in Gameweek 3.

The forward’s all-round influence suggests he is the Brentford attacker most likely to enjoy a successful Double Gameweek. Toney’s 28 shots in the box and 19 chances created are both more than any team-mate.

Next: The Scout on Double Gameweek 21