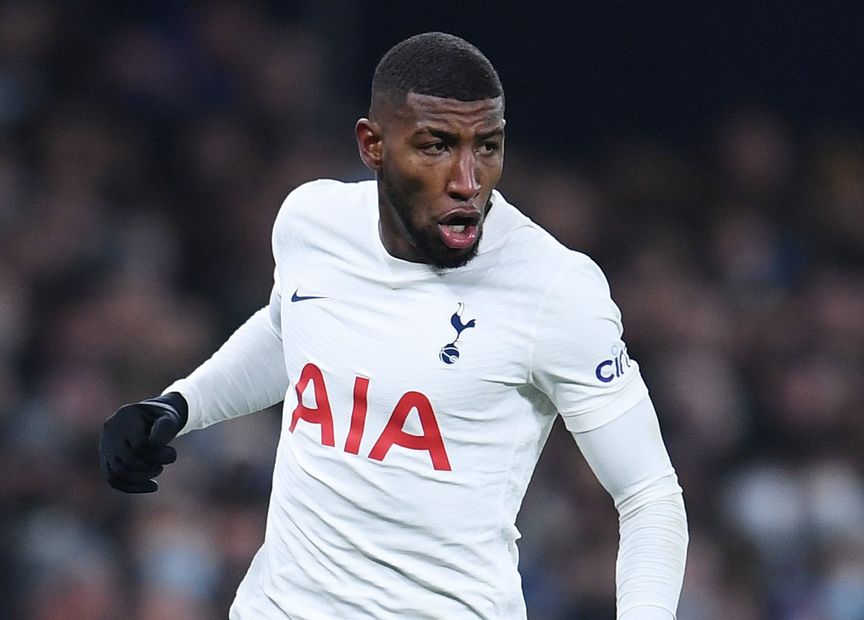 The recent raft of postponements should be a big factor for managers considering their next move in Fantasy Premier League Draft.

Tottenham Hotspur and Burnley have three matches still to be rescheduled, more than any other side.

This means they are very likely to have Double Gameweeks later in the season, lifting the appeal of their key players.

Spurs impressed in defence prior to their 2-2 draw with Liverpool last weekend, conceding one goal in their first four matches under Antonio Conte.

Playing as a wing-back, Emerson Royal boasts the most attacking potential of their overlooked defenders.

But both Ben Davies and Davinson Sanchez have also impressed under the Italian head coach's guidance, each delivering double-figure hauls against Norwich City in Gameweek 15

As always, the players discussed were owned by under half the managers in eight-team Draft leagues in the previous Gameweek.

James Tarkowksi and Matthew Lowton offer the most attacking routes into an improving Burnley defence.

The Clarets have recorded two of their three clean sheets this season in the last three Gameweeks, conceding just once.

Winger Dwight McNeil has managed just one assist in 2021/22. Yet he has created a team-leading 21 chances, while his 19 shots and seven shots on target both rank second.

Ralf Rangnick’s impact on the Red Devils’ defence has been immediate, earning back-to-back clean sheets against Crystal Palace and Norwich City in his first two matches as manager.

Alex Telles and Diogo Dalot started as the full-backs on each occasion and offer strong all-round potential for the winter period.

According to the Fixture Difficulty Ratings (FDR), six of their next nine matches score only two.

Steven Gerrard’s team also have a favourable run of opponents, offering managers options at both ends of the pitch.

After their Gameweek 19 encounter with Chelsea, six of Villa's subsequent nine matches score just two in the FDR.

Left-back Matt Targett has a goal and two clean sheets in five appearances for the new head coach.

Jacob Ramsey’s solo goal against Norwich earned him 10 points in his last outing, while playmaker Emiliano Buendia has started each of the last four and looks to have re-established himself as a regular.