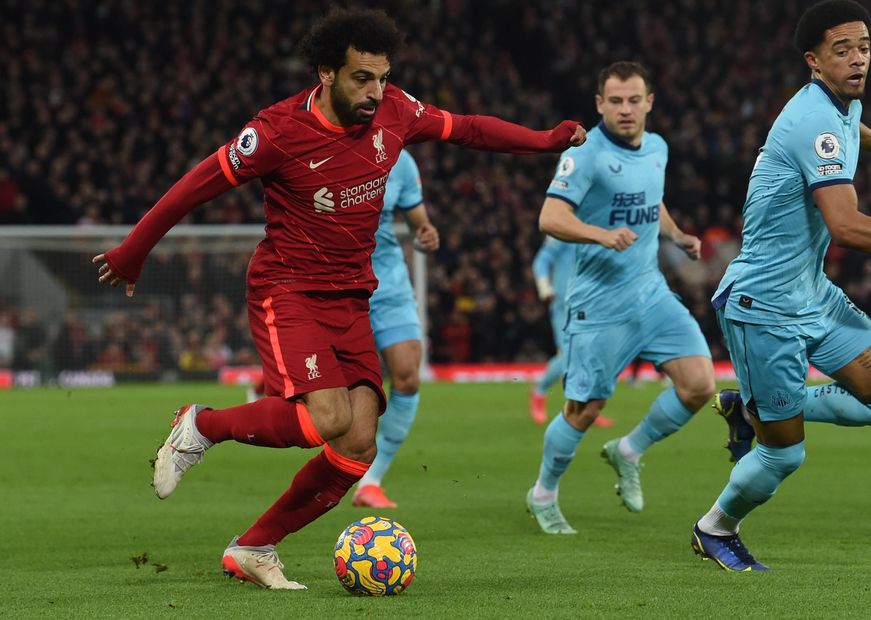 Murray: Salah relishes pressure of being world's best
Who is suspended or close to a ban?
FPL team news: Firmino back in full training

A record 5.1million Fantasy Premier League managers were rewarded for giving Mohamed Salah  (£13.1m) the captain's armband for Gameweek 17 as he delivered in the comeback victory over Newcastle United.

Salah has been in outstanding form this term, blanking in only one of his 15 appearances, and he continued that run with the second Liverpool goal in the 3-1 win at Anfield to return eight points.

But their fixture against Brentford was postponed following a COVID-19 outbreak within the Man Utd squad.

Every single one of the 102 managers occupying the top 100 places captained Salah - apart from Ayad Ahmad.

Ranked 56th in the world and the No 1 manager in Turkey, Ahmad entrusted Trent Alexander-Arnold (£8.2m) with the armband and that proved to be the right choice as the defender fired home a stunning third goal to claim 11 points.

The best-value player in FPL, Emmanuel Dennis (£5.9m), was the most-bought player for Gameweek 17.

But Watford's trip to Burnley was postponed on Wednesday due to an ongoing COVID-19 outbreak within the Hornets' squad.

Encouragingly, seven of Villa's next 11 opponents are rated at two in the Fixture Difficulty Ratings.

He returned to form in Gameweek 16 with a 15-point haul at home to Everton but could only muster two points as the Eagles drew 2-2 at home to Southampton.

Joao Cancelo (£6.8m) was the most-sold player ahead of the deadline.

The Portuguese was suspended for Manchester City's 7-0 win over Leeds United having picked up his fifth booking of the campaign.

Ronaldo, shipped out by more than 384,000 people, also got zero minutes.

The 34-year-old was left out of the Leicester City side who beat Newcastle United 4-0 at the weekend, and he has missed out again in Gameweek 17 as the Foxes' fixture against Tottenham Hotspur on Thursday evening was postponed.

Part 2: GW17 Bonus points: James claims a maximum
Part 3: Who is suspended or close to a ban?