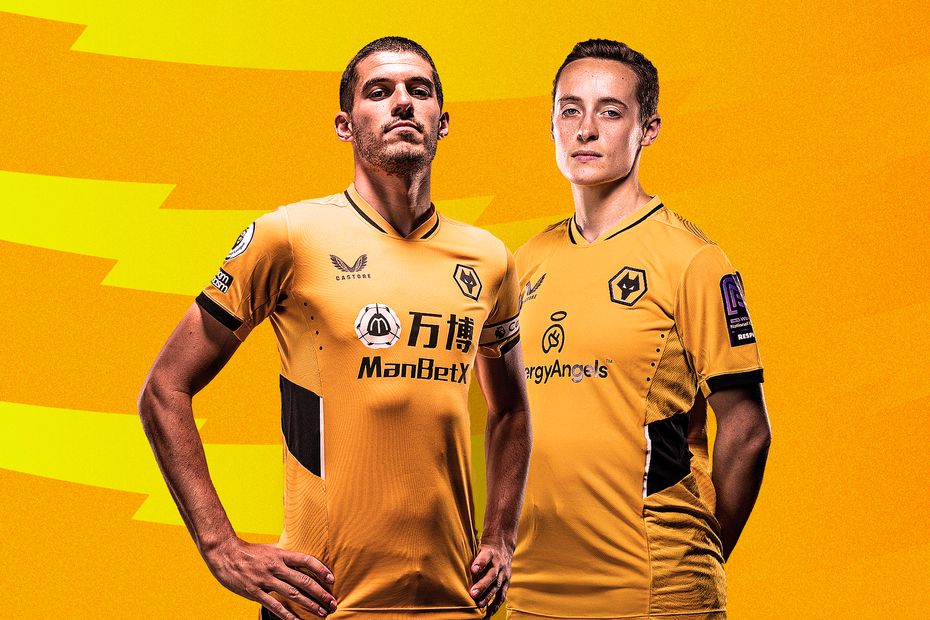 Ahead of Wolves' match with Burnley on Wednesday night, Coady sat down with Wolves Women striker Alisha Miller, who is part of the LGBTQ+ community, to discuss her background, acceptance of being gay in the women's game and the importance of allyship, especially from male counterparts.

"We [the men's game] all want to get to that point with inclusivity in football and we haven't got that, whereas the women's game has a lot more than we have," Coady said.

"The more it pushes forward in the men's game with this, the easier it will be for all communities.

"We've got to break down the barriers we have at the minute. There's more people talking about it, and we talk about the Rainbow Laces campaign, but I think we can do more, we can go further - for inclusivity in football, and making football a better place for everyone."

Coady has been a vocal supporter of the LGBTQ+ community and earlier this year won the Football Ally Award at the annual British LGBT Awards.

And for Miller, having high-profile allies in the men's game has a big impact on those that are part of the LGBTQ+ community.

How to report abuse