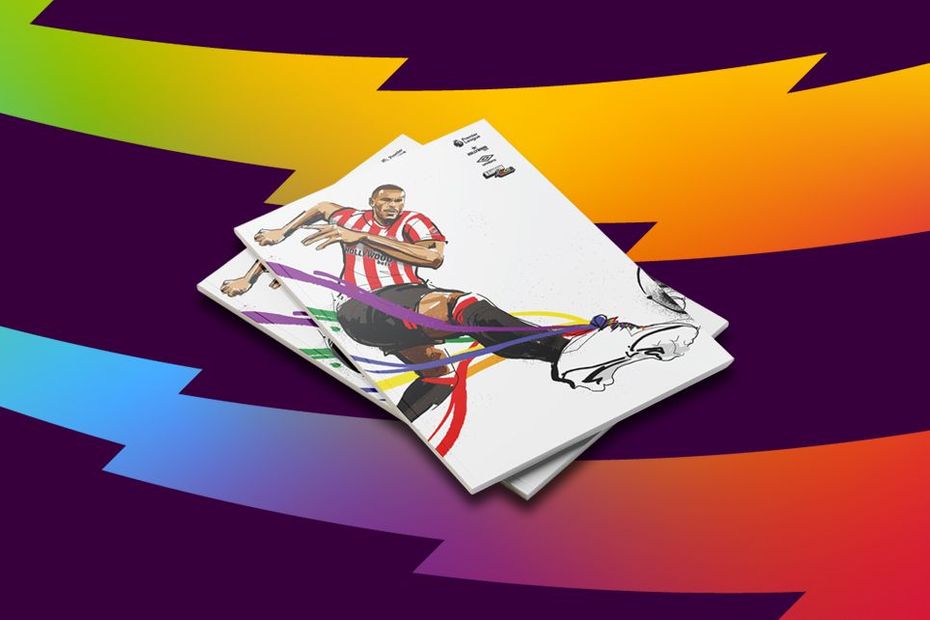 'Football is for everybody; it is that simple' External Link
Reporting abuse
Butland: We would support any openly gay player

Brentford's Zanka says the impact of the Rainbow Laces campaign in the Premier League is "massive" in terms of creating awareness of LGBTQ+ issues.

The defender has long campaigned in support of the LGBTQ+ community and against homophobia in his native Denmark, as well as when he was captain of Huddersfield Town in 2018/19.

All Premier League matches between 27 November and 2 December are dedicated to Stonewall's campaign, and Zanka believes such visibility will have a big influence.

"Rainbow Laces games are massive," he says in an interview with Gemma Teale from the LGBeeTs fan group, published as the cover story in Brentford's matchday programme this weekend.

"Some laces, a captain's armband and a nice cover of a matchday programme might look like a small thing but it makes a massive difference in creating awareness.

Premier League clubs have agreed to enforce new league-wide punishments, including bans, for any individual found to have behaved in a discriminatory or abusive way towards any club employee, player, match official, matchday steward or fan attending a Premier League match.

This will cover behaviour conducted in person or online. Sanctions include permanent bans from attending not just league matches at the stadium of the club they support, but all Premier League matches.

"We've got to get to the grassroots level and teach our children that homophobic language isn't acceptable," he says.

"You'd never direct homophobic language at a stranger on the street, so why is it OK in a football stadium?

"Football is a game of feelings and emotions. When feelings run high, we might show the bad side of ourselves, but that still doesn't make it OK. We've got to keep calling it out when we hear it - that's the only way we'll stop such language being used."

How to report abuse