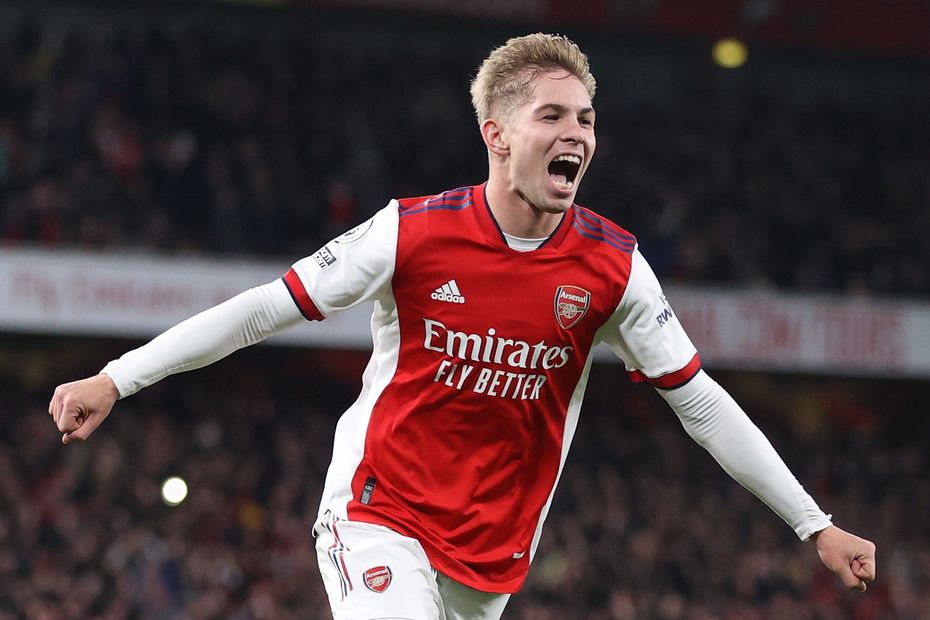 A home fixture against Newcastle United gives Emile Smith Rowe (£5.9m) the chance to extend his run of attacking returns in Gameweek 13 of Fantasy Premier League.

The Arsenal midfielder has thrived when playing at Emirates Stadium recently, producing 35 points in his last four matches.

Newcastle, meanwhile, have struggled in defence all season. They are among only two sides yet to keep a clean sheet in 2021/22 Fantasy.

Smith Rowe earns a place in a Scout Selection that lines up in a 3-5-2 formation, with Mohamed Salah (£13.0m) handed the armband and Harry Kane (£12.2m) named vice-captain.

The Arsenal goalkeeper has averaged 5.2 points per match since making his debut in Gameweek 4. His totals of five clean sheets, seven save points and five bonus points show Ramsdale’s many routes to returns.

Liverpool's right-back has been the most explosive defender in Fantasy this season, returning five double-figure scores in his 10 appearances. Alexander-Arnold’s 34 chances created rank second among all players in 2021/22.

The Manchester City left-back has combined five assists with eight clean sheets ahead of a home fixture against West Ham United. Cancelo also boasts a major goal threat. His total of 27 shots is more than any team-mate.

The wing-back is the most-bought player in the Gameweek, earning over 398,000 new owners for Chelsea's home match against Manchester United. James has produced 53 of his 75 points this season in his last four outings.

The Liverpool star has blanked just once in the opening 12 Gameweeks ahead of a home meeting with Southampton. Owned by 72.2 per cent of FPL managers, Salah has a prolific record versus Saints, producing 46 points in four home matches against them.

The Man City midfielder has scored in back-to-back matches for the first time this term. Bernardo has blanked in just one of the last five Gameweeks, totalling 33 points in that period thanks to three goals and an assist.

Jota looks set to continue as a "false nine" for Liverpool with Roberto Firmino (£8.8m) still injured. The Portuguese has scored in five of his nine starts, including a strike in the Reds' victory over Arsenal last weekend.

Four goals and five assists in 11 appearances have taken the Crystal Palace playmaker to third in the midfield standings on 67 points. Hauls of 13 and 11 points among his last three outings highlight Gallagher’s explosive potential at home against Aston Villa.

Smith Rowe is the third most-owned midfielder in Fantasy, found in 25.2 per cent of squads.

The Spurs striker has a fine record at Burnley, claiming 30 points in his last three trips to Turf Moor. The Clarets, meanwhile, have conceded a league-leading 50 shots in the box over the last four Gameweeks.

The Watford forward has had 17 shots in the last four Gameweeks, more than any other player in Fantasy. King has scored four goals in that period and now faces a Leicester City side who are without a clean sheet in 11 matches across all competitions.