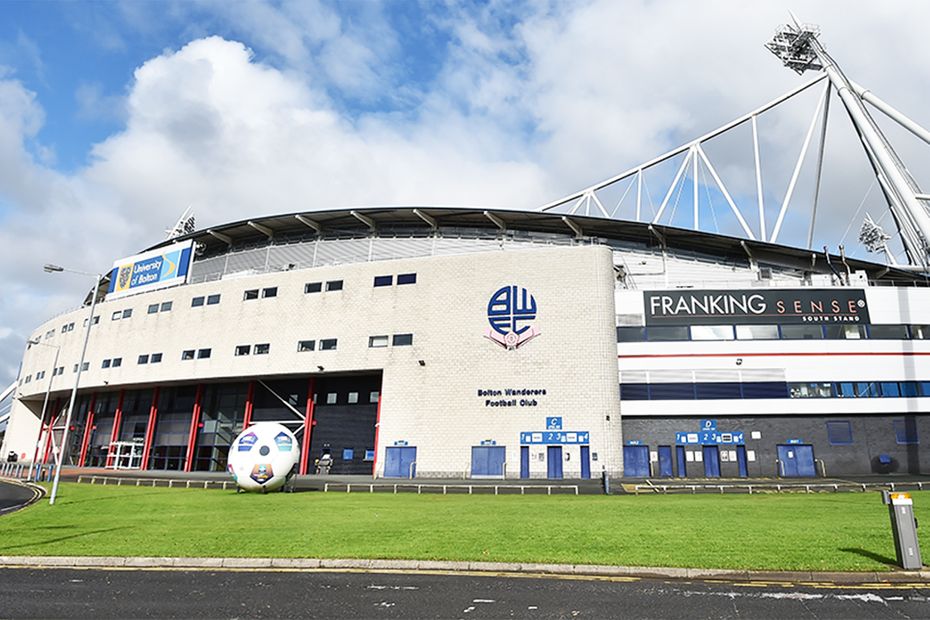 The Chairman of League One club Bolton Wanderers has said the extra funding announced by the Premier League will help EFL clubs like hers towards becoming financially sustainable businesses and maintaining their place at the heart of their communities.

The Premier League has announced its commitment to a further £20million for the 48 clubs in Leagues One and Two in the 2021/22 season, along with £5million to the 66 clubs in the National League and National League North and South between now and 2025.

This funding is to help clubs with their continued recovery from the COVID-19 pandemic. It is in addition to the existing world-leading levels of financial support the League already provides to the football pyramid.

"This extra funding from the Premier League will help many of the EFL clubs and, as a consequence, benefit the communities they represent"

For clubs like Bolton, such extra funding is important, says Chairman Sharon Brittan, as they seek to recoup the revenue lost when the pandemic hit and football was played behind closed doors.

"When I became Chairman in August 2019, my aim was to make Bolton Wanderers financially sustainable so that our supporters and the community of Bolton would have a club with an exciting future ahead," Brittan says.

"The impact of the COVID-19 pandemic adversely affected the income streams for many clubs, particularly in League One and League Two.

"Therefore, this extra funding from the Premier League will help many of the EFL clubs and, as a consequence, benefit the communities they represent."

The new funding is part of the additional £100m investment to which the Premier League has committed over the next four years to provide security and continuity to lower-league clubs.

Brittan says the extra money will help Bolton's long-term future, to the benefit of the team and the town.

"Here at the University of Bolton Stadium, this injection of additional revenue will allow us to move towards our ultimate goal of being a financially sustainable business while achieving success on the pitch," she says.

In the past three seasons, before this extra funding was announced, Bolton have received more than £4.5m of funding from the Premier League, with £1.86m going to the club, £970,000 to help the club's work in the community and £1.7m for the Bolton Academy.