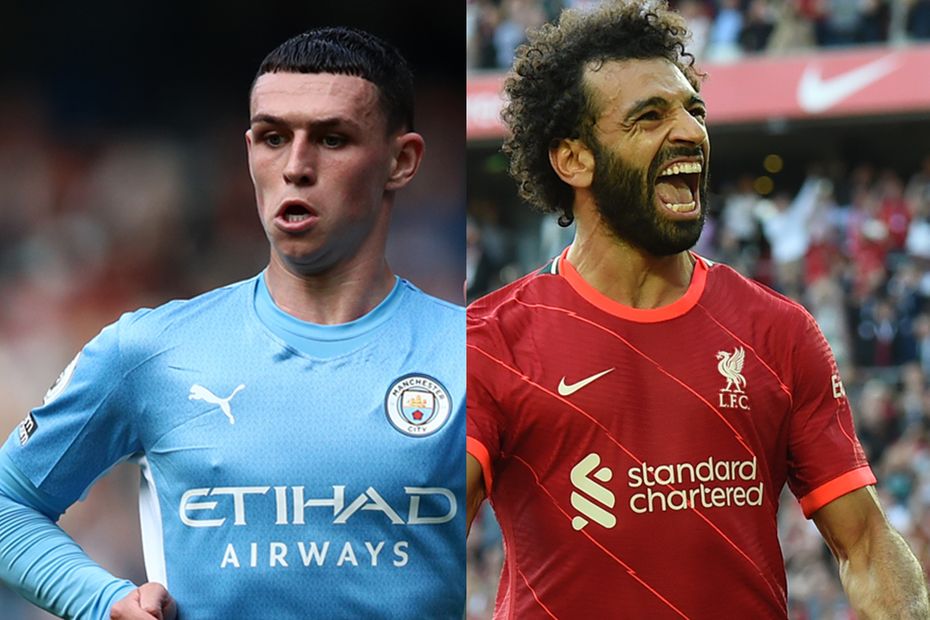 Who to captain in GW12? What the experts say

An ownership of 71.6 per cent means Mohamed Salah (£13.0m) will again be the most-selected captain in Gameweek 12 of Fantasy Premier League.

Liverpool's Egyptian has averaged 10.6 points per match ahead of his home encounter with Arsenal.

However, managers looking for an alternative armband pick should consider Phil Foden (£8.3m) for Manchester City’s home match against Everton.

The midfielder has thrived playing as a “false nine”, scoring three goals and supplying two assists in the last five Gameweeks.

Foden’s 13 shots in the box and eight shots on target both place among the top four players in Fantasy during that time.

His team-mate Joao Cancelo (£6.5m) is second only to Salah in the player standings, totalling 67 points.

The full-back has produced three sets of double-figure hauls, blanking in only four of his 11 matches.

Back a Spurs star to shine?

Kane returned to form with seven goals for England over the international break. He produced 12 points in the corresponding fixture last season.

Son, meanwhile, has recorded double-figure hauls in three of his five home appearances in 2021/22.

Chilwell’s average of 9.0ppm is second only to Salah this season, while James has amassed 41 points in the last three Gameweeks.

Ronaldo to return to form?

Ronaldo visits a Watford side who have yet to keep a clean sheet this season.

Since making his second debut for Manchester United in Gameweek 4, his 28 shots and 23 shots in the box both rank second among all players.

Crystal Palace's Gallagher visits Burnley on the back of successive double-digit scores against Man City and Wolverhampton Wanderers.

Part 2: Who to captain in GW12? What the experts say