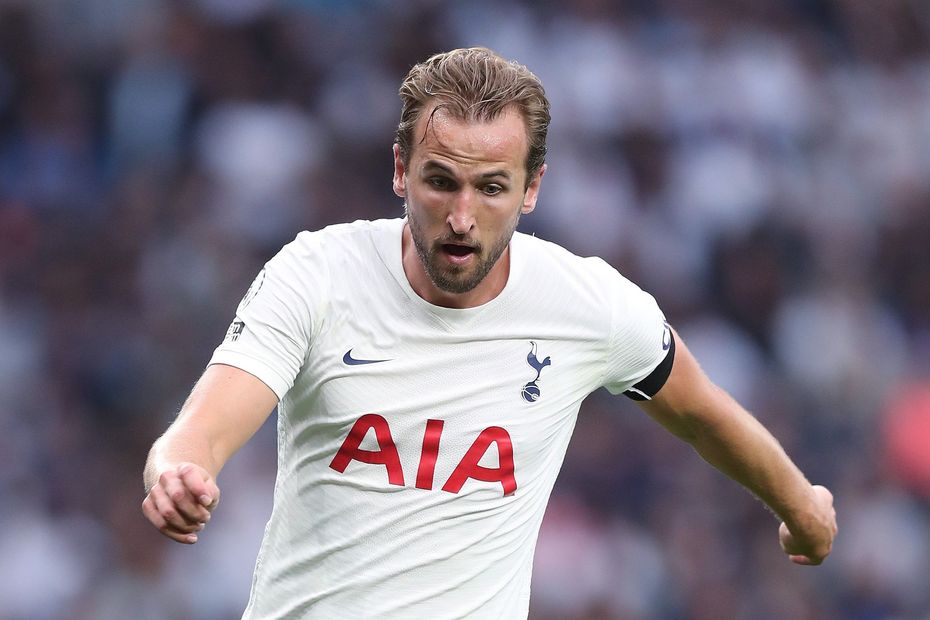 The Scout's panel of experts give their verdicts on who managers should captain ahead of the Fantasy Premier League Gameweek 12 deadline of 11:00 GMT on Saturday 20 November.

For weeks my armband has been with Mohamed Salah (£13.0m). However, the Arsenal resurgence, combined with Liverpool's potential injury problems and nice fixtures for other teams, mean I am tempted to captain Harry Kane (£12.2m) at home to Leeds United on the back of his seven goals for England over the international break.

It's getting difficult to look past Salah each week, although Liverpool do have a number of possible key injuries coming out of the international break. Allied with Arsenal's uptick in form, perhaps this is a good week to try Kane at home to Leeds or Cristiano Ronaldo (£12.4m) against Watford. It's a brave FPL manager who bets against the “Egyptian King”, though!

Home match for Salah. I still haven't seen anything from the field to go elsewhere just yet.

The safe bet is Salah, but if you want to make up some ground maybe go for Son Heung-min (£10.3m) or Kane.

It's a tough week for captaincy this time around, as the form players have tough fixtures. However, I'm still going to back form over fixtures and go with Salah.

If the form was there, I'd be tempted by captaining Kane but it's simply not, currently. Therefore, Salah keeps my armband despite him playing my club Arsenal. It'll be a match I'll watch with mixed feelings, that's for sure!

Next: Scout Selection for Gameweek 12