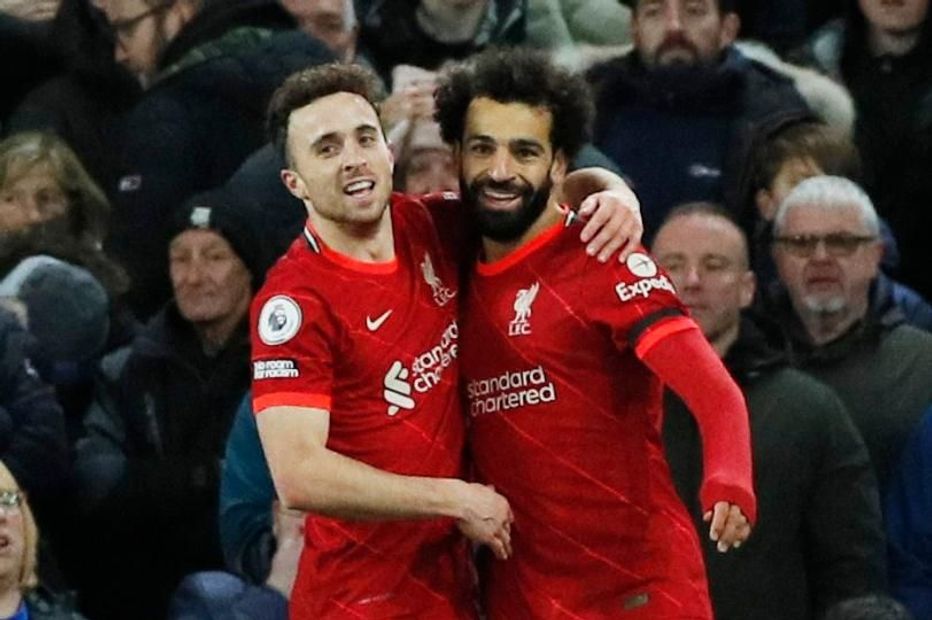 More than 686,000 managers snapped up Jota (£7.8m) ahead of Tuesday's deadline and he scored his fourth goal in three matches to reward his growing ownership.

Reece James (£6.3m) was the most-bought defender but there was disappointment for his owners as the right wing-back sat out Chelsea's 2-1 victory at Watford due to injury.

Jamie Vardy (£10.7m) was a popular target after scoring twice in Gameweek 13, but the Leicester City forward blanked in the 2-2 draw with Southampton, including a late great chance saved.

Salah was the most-popular captain for the 11th time this season and the 68th since he joined Liverpool and the Egyptian again justified his massive backing with two goals and a first double-figure haul in five appearances.

However, they both returned as Manchester United secured a home win over Arsenal on Thursday night.

Ronaldo scored twice to claim 13 points while Fernandes was also on the scoresheet as United won 3-2.

There were 106 managers occupying the top 100 places in the overall standings, with eight people tied in 99th place after Gameweek 13.

Of that elite group, 102 will no doubt be happy with the trusted Salah delivering again.

He outscored team-mate Jota, who was backed by three of the leading managers, while one opted for Son Heung-min (£10.4m).

That proved to be a shrewd choice as the Tottenham Hotspur midfielder scored his fifth league goal of the season in the victory over Brentford.

The prospect of a spell of at least six weeks on the sidelines meant Ben Chilwell (£5.8m) was the most transferred-out player heading into Gameweek 14.

More than 297,000 managers parted company with Foden, who was an unused substitute in Manchester City's 2-1 win at Aston Villa after missing the 2-1 triumph over West Ham United in Gameweek 13 through injury.

However, there were 200,000+ managers who will be regretting cutting ties with Ronaldo.