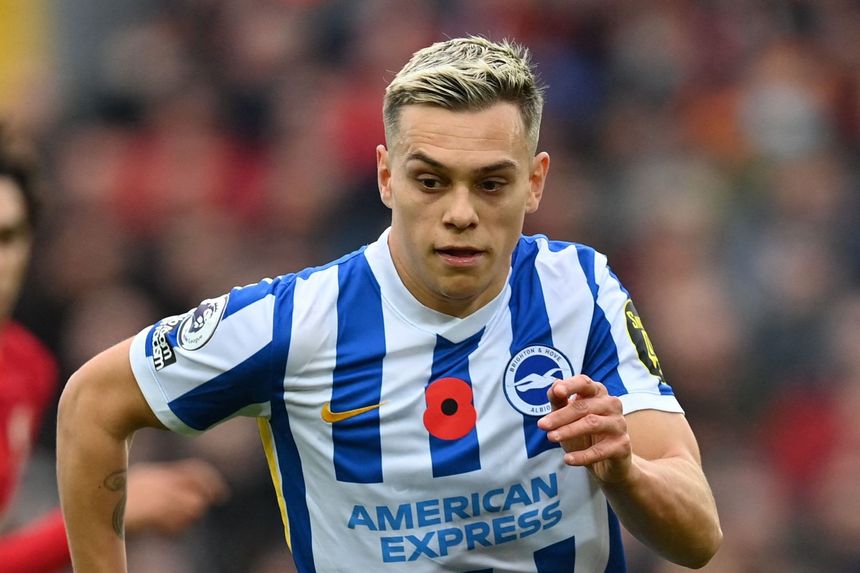 The winger is found in only 1.5 per cent of squads for Brighton & Hove Albion’s home match with Newcastle United.

Trossard scored his second goal of the season in Brighton's 2-2 comeback draw at Liverpool last weekend.

That took him to 41 points, more than any team-mate in Fantasy this season.

Their contest with Newcastle starts a run of favourable opponents for Graham Potter’s side.

According to the Fixture Difficulty Ratings (FDR), just one of Brighton's next seven matches scores more than three.

The underlying numbers show Trossard has been Brighton’s main goal threat in 2021/22 Fantasy.

His 26 shots, 15 shots in the box and nine shots on target were all more than any team-mate.

Trossard has also been among Brighton's top creators, his 14 key passes second only to the 18 of Pascal Gross (£5.9m).

At a cost of just £6.4m, Trossard has the schedule to return major value over the coming Gameweeks.