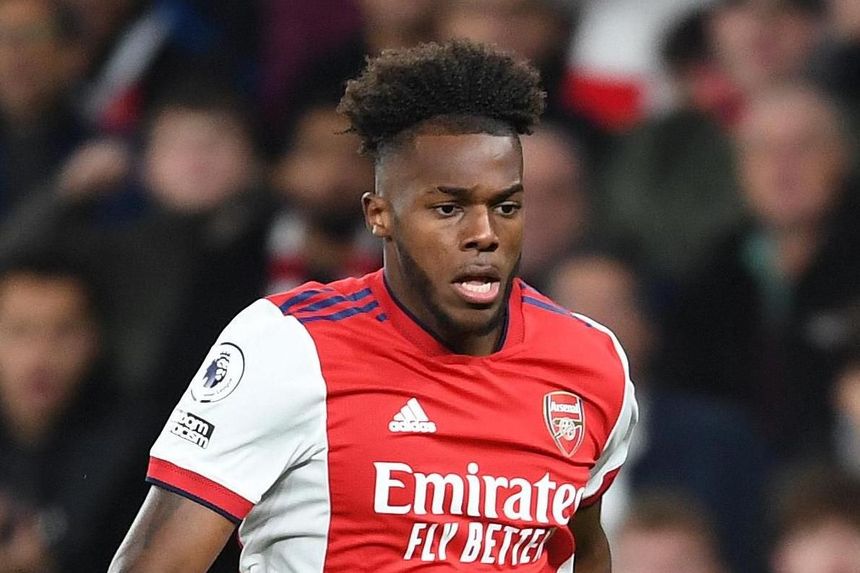 The left-back is owned by only 0.3 per cent of managers ahead of Arsenal’s home encounter with Watford.

An injury to Kieran Tierney (£4.9m) has allowed Tavares the chance to start back-to-back matches against Aston Villa and Leicester City.

He has impressed in those encounters, with the Gunners conceding just one goal.

The Portuguese’s four shots and three shots in the box both placed third for Mikel Arteta’s team over the last two Gamwweeks.

Furthermore, his nine touches in the box were second only to the 11 of Bukayo Saka (£6.3m).

They have failed to score in three of their last four matches, aside from a 5-2 win at Everton in Gameweek 9.

Combined with his attacking potential, that lifts Tavares' chances of producing a bumper haul against the Hornets on Sunday.