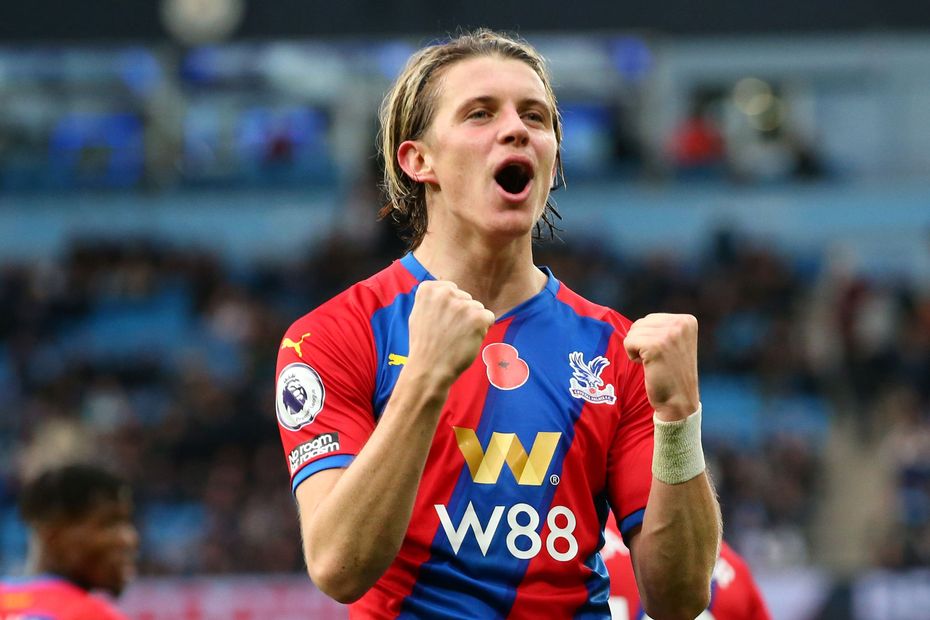 An impressive start to the 2021/22 Fantasy Premier League season for Conor Gallagher (£5.6m) continued with a goal and an assist against Manchester City at the weekend.

The midfielder has thrived on loan at Crystal Palace, scoring three goals and supplying four assists in nine appearances since joining from Chelsea.

Gallagher is the fifth highest-scoring player in his position in Fantasy, totalling 51 points.

In terms of value, his average of 9.1 points per million (ppm) has been bettered by only two other players this season.

His 21 shots, nine shots on target and 13 key passes are all team-leading totals.

And Palace’s upcoming matches further boost his appeal as a cut-price target in Fantasy.

According to the Fixture Difficulty Ratings, only one of their next 10 matches scores more than three.

James rising to the top

Two defenders from both Chelsea and Brentford also place among the top 10 players for value this season.

Chelsea wing-back Reece James (£5.7m) has returned 9.8ppm, more than any other player.

Remarkably, James is also the top-scoring defender in Fantasy, with 56 points, despite starting only five of the first 10 Gameweeks.

He has combined four goals and two assists with three clean sheets in seven appearances.

He has three goals, two assists and 39 points in his last five matches.

Home meetings with Watford and Newcastle United in the next three Gameweeks hand him the perfect opportunity to deliver more attacking returns.

Part 1: Time up for Antonio and Benrahma?
Part 2: FPL experts: Keep or sell Benrahma and Antonio?