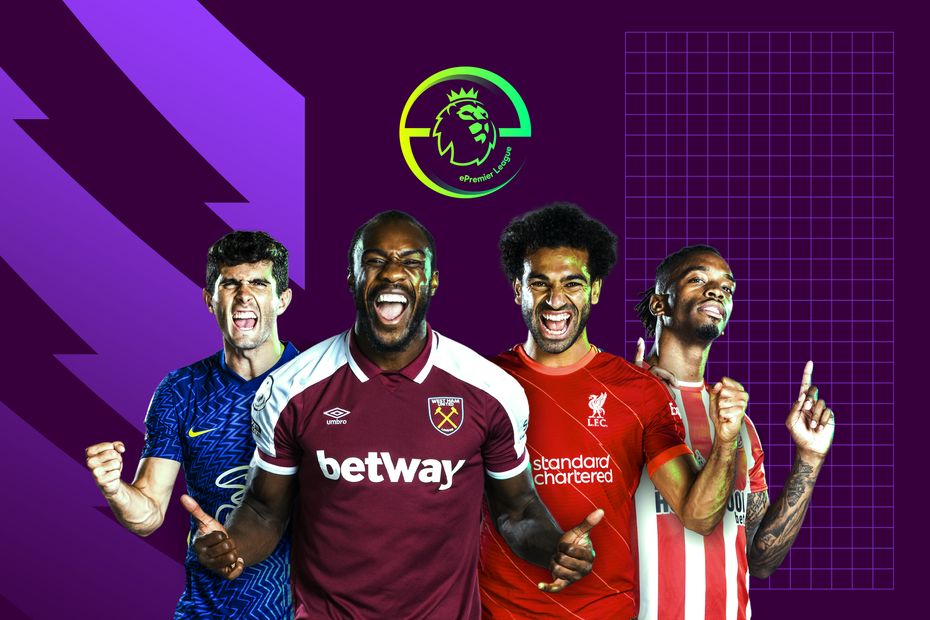 How to qualify for the 2021/22 ePL?
Watch highlights of 2020/21 ePL Finals Day
ePL enthrals competitive gamers

All Premier League fans dream of winning a title for their club and they can make that a reality once more with the return of ePremier League.

The Premier League and Electronic Arts are excited to announce a fourth season of ePremier League (ePL), offering UK-based players aged 16 and over the opportunity to represent their favourite Premier League clubs in an online EA SPORTS™ FIFA 22 tournament.

The ePremier League is BACK 🤩⁣
⁣
Want to represent your club? Registration is open now 🙌⁣
⁣
Open to residents in the UK 🇬🇧⁣

"Words can’t describe how it felt winning last season’s ePremier League title," said Shellzz. "It had been a long journey to that point so it meant a lot and the competition will always be special to me for that reason.

"There’s always new talent emerging each year so defending my title will be a challenge but one that I’m ready for and I can’t wait to be part of the event again this year."

Will Brass, Premier League Chief Commercial Officer, said: "We are delighted to be launching the fourth season of the ePremier League, which will once again offer UK-based fans of EA SPORTS FIFA 22 the opportunity to represent their clubs in an official Premier League tournament.

"A number of exciting developments have been introduced this season, including a new series of qualification tournaments and a team-based format in the Grand Final.

"I have no doubt this will lead to another highly competitive and dramatic tournament as we build towards the climax in March 2022."

Sam Turkbas, FIFA Competitive Gaming Commissioner, added: “Our EA SPORTS objective is to harness the power of football and use esports entertainment to connect football fans to the game they love.

Who can take part?

The competition is open to UK residents aged 16 and over, with the winning players taking home a share of the £100,000 prize pool.

The competition will be played on next-generation consoles, PlayStation®5 and Xbox Series X|S, with players able to sign up at e.premierleague.com.