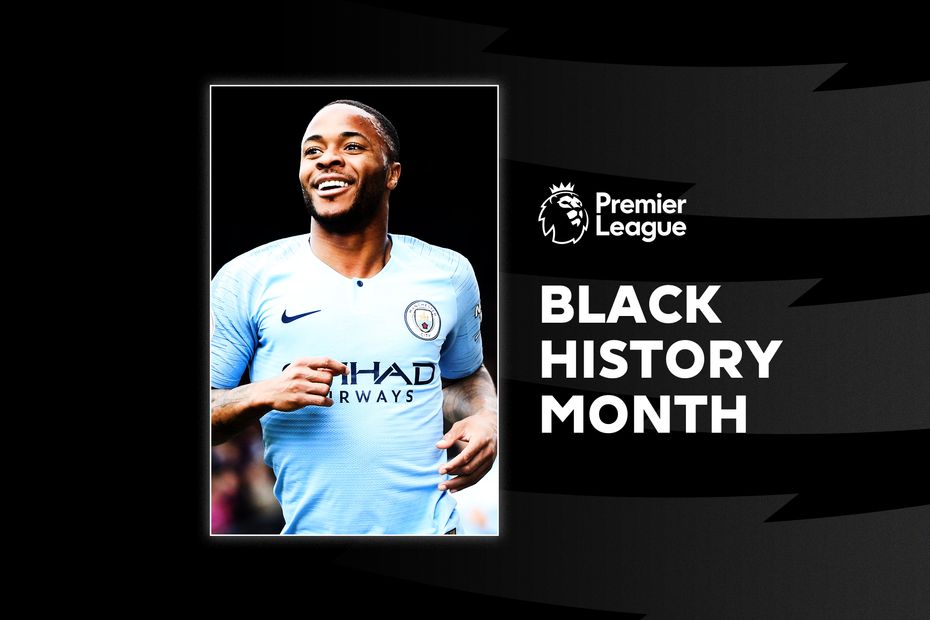 While the 2018/19 season was a successful one on the pitch for Sterling, he also became a vocal advocate of racial equality in sport after being subjected to racist abuse in a match at Chelsea.

The winger started the season in sensational form.

After scoring a beauty in Manchester City's 2-0 win at Arsenal on the opening weekend, Sterling scored three goals and supplied three assists in his next seven appearances.

In November 2018 he won the second EA SPORTS Player of the Month award of his career.

To win the accolade, Sterling produced a sensational display in a 6-1 victory over Southampton, scoring twice and providing two assists, before registering another goal and assist in a 4-0 triumph at West Ham United.

The England international produced some memorable performances during the second half of the campaign too.

Sterling scored twice in a scintillating 6-0 win at home to Chelsea in February before netting a hat-trick in a victory over Watford the following month.

His final goals of the season came at Crystal Palace when he scored twice in a 3-1 success.

A 4-1 win at Brighton & Hove Albion on the final day earned Man City a fourth Premier League title, and a second winner's medal for Sterling.

Trailblazer in fight against racism

During a 2-0 defeat at Chelsea in December 2018, Sterling suffered racial abuse.

One fan was handed a lifetime ban following an investigation by Chelsea while five other supporters were temporarily suspended.

In the years since, Sterling, now a Chelsea player, has fronted anti-racism and discrimination campaigns to help promote racial equality in sport.

The winger took part in the Premier League's No Room For Racism initiative in 2019 and a year later he was one of several England players to appear in a video campaign calling for change as a result of the Black Lives Matter movement.

In June 2021, Sterling was awarded an MBE for his work promoting racial equality in sport.

Troy Townsend, head of player engagement at Kick It Out, football’s equality, diversity and inclusion organisation, praised Sterling for the impact he has made in leading the fight against racism.

“Raheem Sterling has been a great advocate for equality in football," said Townsend. "He has spoken openly and honestly about racism, including his own personal experiences.

“He has used his platform and profile in a really positive way to try and affect the change that is required. The honour he is receiving is very well deserved.”

Setting up a foundation

The foundation, which is expected to launch next month, is set to include providing youngsters with university scholarships and work placements.