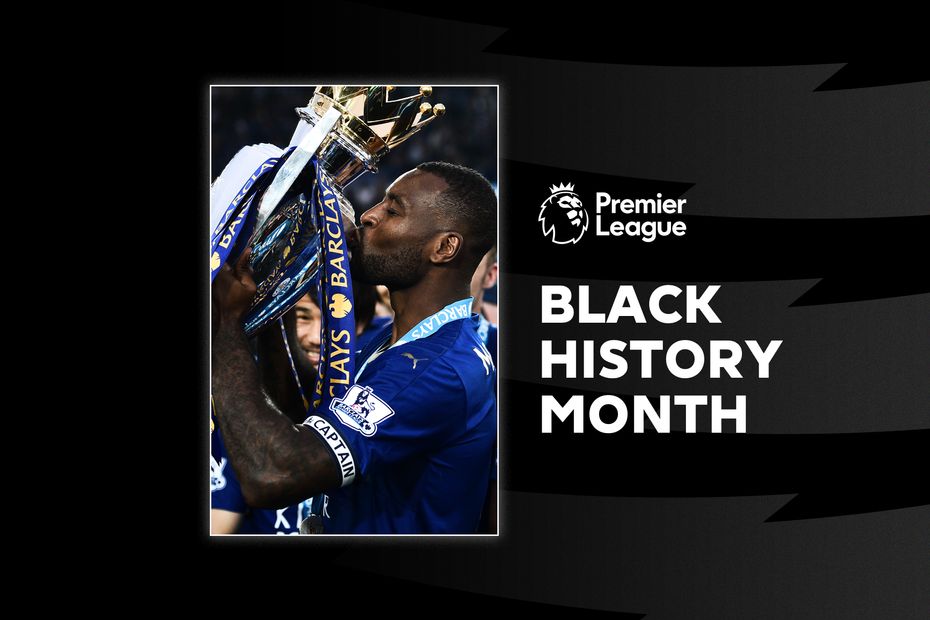 Morgan played in every minute in all 38 matches of their fairytale Premier League season. He is only one of four outfield players to play the entirety of a title-winning campaign in the competition's history.

It was the defender's equaliser in a 1-1 draw at Manchester United on 1 May 2016 - using his sheer strength and determination to outmuscle Man Utd's defenders and head beyond David De Gea - that took the Foxes to within two points of the title.

Second-placed Tottenham Hotspur were held to a 2-2 draw at Chelsea the following day, confirming Leicester as champions only two years after their promotion to the Premier League.

Morgan also found the net in a crucial encounter a month earlier, heading in the only goal against a Southampton side who went on to finish sixth.

While Morgan's presence in the heart of defence remained key since Leicester's extraordinary title triumph, as they qualified for the UEFA Europa League in each of the last two seasons, the captain's influence was not confined to the pitch.

Morgan's relentless work off the field, challenging racism and discrimination, and supporting initiatives such as No Room For Racism, has earned him the admiration and respect of the football world and beyond.

In 2019 the Jamaica international was appointed as one of at the Premier League's eight-person Black Participants Advisory Group created with the mission to ensure the views of Black, Asian and Minority Ethnic players (BAME) and coaches were heard.

"We're driving for change in society and want people to recognise, contribute and help towards the goal of what we're trying to achieve, which is to improve equality and diversity," he told the official club website.

In May 2021 he brought the curtain down on a distinguished playing career spanning three clubs, 19 seasons and over 750 professional appearances, including 170 in the top-flight. He also claimed 41 Premier League clean sheets, eight goals and was an FA Cup winner in 2020/21.

Inspiring the next generation

Morgan has continued to give back to the game he loves too. While committed to eradicating racism and discrimination along with improving education opportunities, he remains passionate about the welfare of Academy players released by their clubs.

In July 2021, he shared his experiences with such Academy players at a Player Development Phase Preparation Programme event.

Those qualities Morgan possessed as a player, his strength, experience and decision-making, continue to be put to great use in a positive, empowering way.