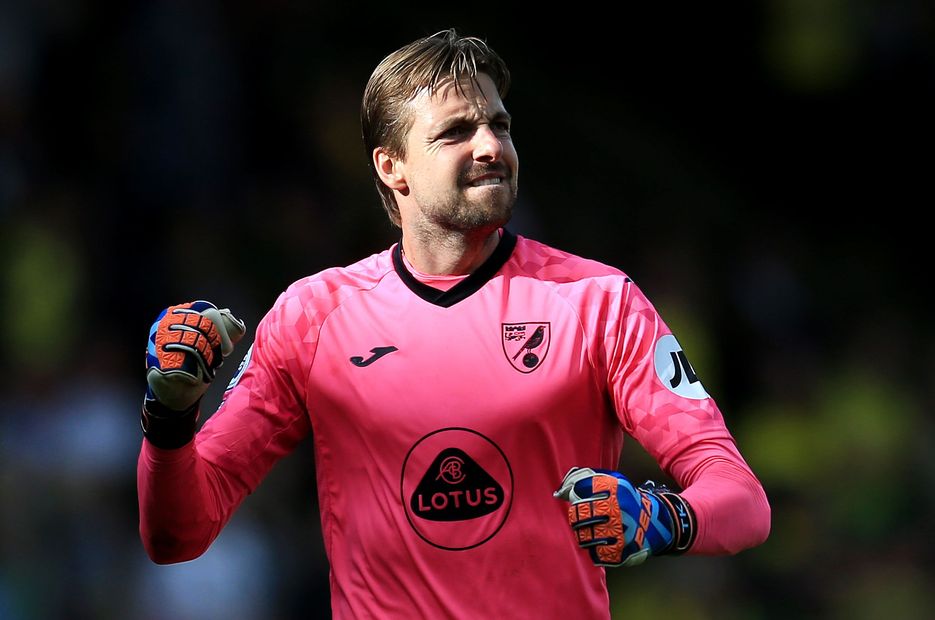 Norwich City are looking to keep three consecutive Premier League clean sheets for the first time since November 2012. Then their third match was a 1-0 victory over the league leaders, Manchester United.

Ben Chilwell has scored in each of his last three Premier League appearances for Chelsea, having scored just twice in his first 26 appearances for the club in the competition.

Chelsea have won 10 of their last 12 Premier League matches against Norwich (D2), last losing to them in the competition in December 1994.

After winning their first two Premier League matches at Chelsea in 1992/93 and 1993/94, Norwich have taken just one point from their subsequent seven trips to Stamford Bridge (D1 L6).