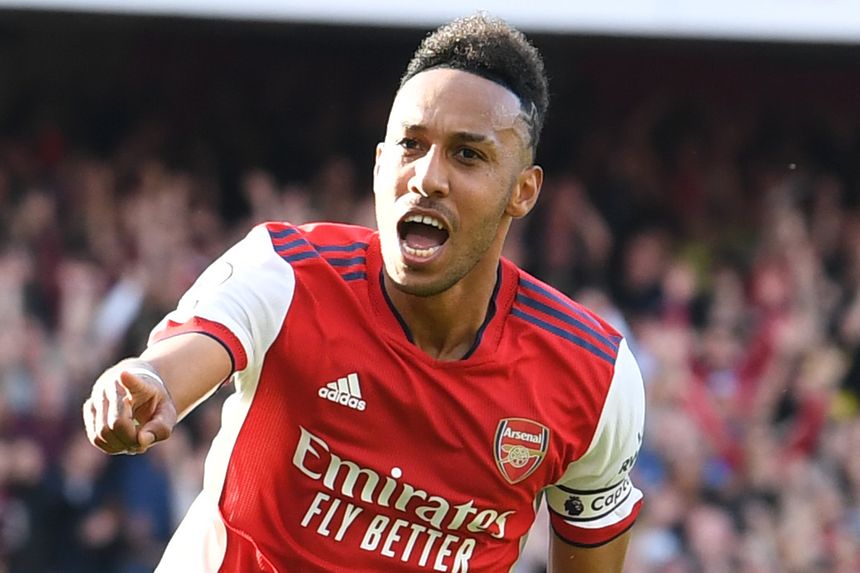 Arteta on Saka's fitness and other issues External Link

Arsenal striker Pierre-Emerick Aubameyang has scored in each of his last three Premier League matches at Emirates Stadium. He has 42 PL goals in total at the stadium, behind only Robin van Persie's 46.

Each of the last nine Arsenal v Aston Villa fixtures in the Premier League has featured at least three goals. Only Manchester City v Newcastle United has had a longer run – 11 matches.

Villa have won their last three Premier League meetings with Arsenal, as many as they had in their previous 36 against them in the competition (W3 D9 L24). They last won four consecutive league matches against the Gunners in September 1962.