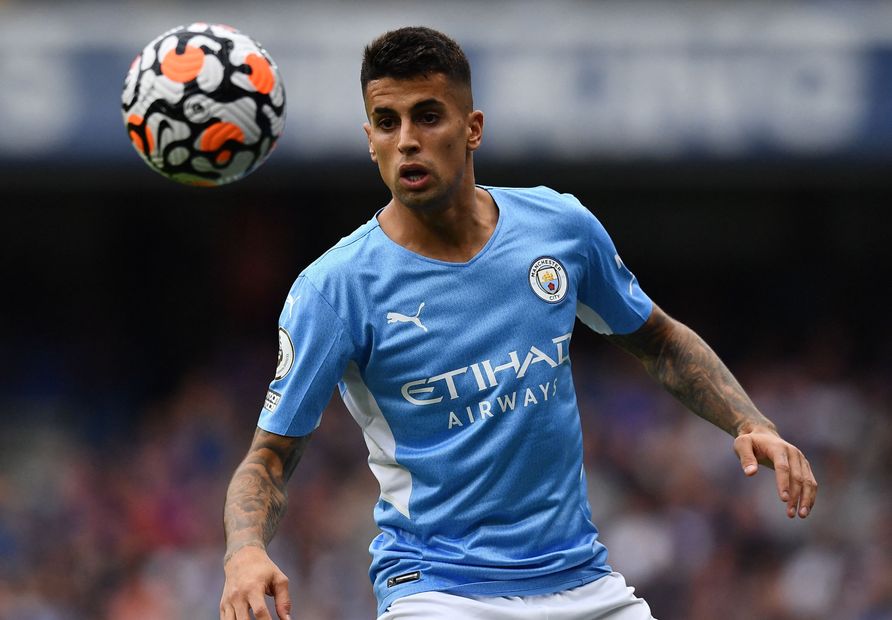 The Scout’s panel of experts reveal their Ultimate XI for Gameweek 8 of Fantasy Premier League.

Sam Bonfield (@FPLFamily): Sanchez has only conceded five goals this season, second to only Manchester City's Ederson (£6.0m) among goalkeepers who have played every match. Brighton & Hove Albion now face a Norwich City side who have scored the fewest goals in the league, as Sanchez continues to look a good pick for wildcarding managers.

Ben McNair (@drbenmcnair): If fit, he has enormous potential for points at both ends of the pitch against Watford. Only Norwich have lower expected goals (xG) than the Hornets over the first seven Gameweeks. Trent has the highest expected assists (xA) per 90 minutes among all players in Fantasy this season.

Pranil Sheth (@Lateriser12): Cancelo has played a lot of minutes already and with Oleksandr Zinchenko (£5.3m) offering competition, there are some doubts over whether he remains rotation free. Nonetheless, I don’t think any of the other Man City full-backs can offer what Cancelo can as a playmaking defender. I like that he can play on the left and right side.

Tom Cantle (@WGTA_FPL): I know this won't be popular but, seemingly nailed-on under Nuno Espirito Santo, the £4.6m defender is a good long-term pick to sit on your bench and come on occasionally to help if needed, especially over Tottenham Hotspur’s great run between Gameweeks 12-21. Dier also has a very favourable Gameweek 8 match at Newcastle United.

Utkarsh Dalmia (@zophar666): Brighton have been solid in defence this season, keeping three clean sheets and Duffy has been the main target for their set-pieces. No defender has taken more shots than the centre-back's 13.

Pranil Sheth: Salah is in a separate stratosphere. It is the best I've seen him play and he's probably the most in-form player in Europe, never mind the league. He needs to definitely be in your team and you need to think long and hard if you are not captaining him.

Sam Bonfield: Spurs have had a roller-coaster season so far. However, the last two matches in all competitions have seen Son back to his best. He supplied two assists in Gameweek 7 and now faces a Newcastle side who have registered the most defensive slip- ups in the Premier League this term. Son could be a great Wildcard differential.

Tom Cantle: He's not had his run in the team yet, but England's boy wonder will have his time to impress. Man City are the best attacking side in the league and, with Foden's potential, he could be a well-priced differential at home to Burnley for those looking for that extra bit of spice on their Wildcards.

Utkarsh Dalmia: Over the next four Gameweeks, Chelsea play Brentford, Norwich, Newcastle and Burnley, with Lukaku an excellent captaincy option for all of those contests. He is expected to recover from a minor muscle issue to face the Bees next weekend.

Sam Bonfield: Over the course of Gameweeks 6 and 7 we have seen the return of FPL royalty. Jimenez is a player who, in seasons gone by, has always been able to be relied on to provide points for his FPL managers.

Jimenez scored his first goal on return from injury in Gameweek 6 and topped it off with two assists for new strike partner Hwang Hee-chan (£5.6m) in Gameweek 7. He could be a very wise investment against Aston Villa in Gameweek 8.

Ben McNair: Despite scoring just once, the Southampton striker has recorded 21 shots, which is behind only the 27 of Michail Antonio (£8.0m) in his position in Fantasy. At a cost of £6.0m, Armstrong looks a great-value option against a Leeds United side who have conceded 117 shots, a league-leading total.