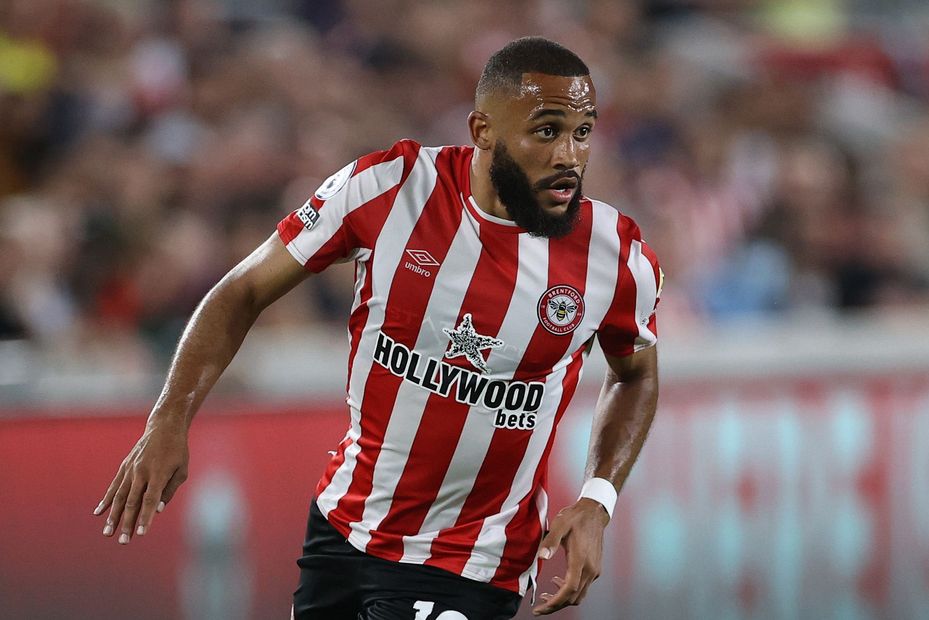 Despite a wealth of premiums this season, Mohamed Salah (£12.7m) is the FPL king and the only premium justifying his price tag. Choose him alongside cheap players with the form and fixtures.

Salah is essential! He is the only Fantasy asset who is currently a must-have; his consistency of returns means that budgeting for him should be a priority for FPL managers.

This should be easy as, once again, the early part of the season has shown some great value in those midfield slots, especially Said Benrahma (£6.6m) and Bryan Mbeumo (£5.5m).

Going with Salah and then a few differential picks in midfield feels wise from what we have seen in the opening few Gameweeks.

The ecosystem in FPL is ever-evolving. I wouldn't dive in on too many budget midfielders, in-form mid-priced ones will soon emerge.

Keep an eye on the mid-price bracket at £7.0m upwards in midfield. Although the budget picks are outperforming them, it’s inevitable there will be a breakout star before long.

The number of budget midfielders who started at £6.0m or under this season is immense. The likes of Mbeumo, Ismaila Sarr (£6.3m), Abdoulaye Doucoure (£5.6m), Conor Gallagher (£5.7m), Demarai Gray (£5.8m) and Andros Townsend (£5.6m) offer great potential for their price and can be shuffled around depending on fixtures and form.

After his performance against Manchester City, the massive lesson for all of us is Salah is undroppable.

As we wait for the £8.0m+ midfielders of choice to reveal themselves, I've been happily shopping in the bargain basement!

Gallagher, Emile Smith Rowe (£5.3m), Doucoure and others have been superb and have allowed us to leave more funds for those big-money purchases up front.

Mbeumo has been the big surprise for me. His non-penalty expected goal involvement (npxG) of 4.1 is fourth best of all midfielders in the league, yet he will set you back only £5.5m.