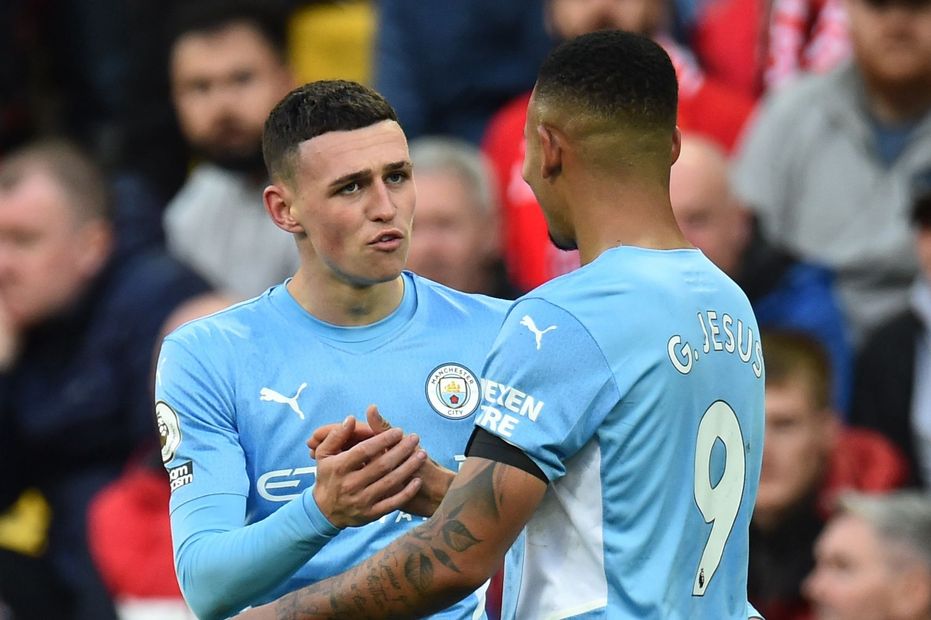 The Scout’s panel of experts reveal the low-owned players they are tipping for big success in the upcoming Gameweeks of Fantasy Premier League.

I always return to "compound differentials" in times like these. For example, it's not a differential having one Chelsea defender but, given their upcoming kind run of matches, having two definitely will be!

Phil Foden (£7.9m) has started the last two for Manchester City and in those two matches has registered two big chances. He is also sixth for expected assists (xA) among midfielders over the last two Gameweeks as well as being top across the Man City midfield for both expected goals (xG) and expected goal involvement (xGI) in the same period.

With Burnley, Brighton & Hove Albion and Crystal Palace up next, he could be a great differential.

I've got my eye on Foden, who looks like Man City's best player every time I watch them. I like that he can play in four positions, which increases chances of minutes.

Jimenez has started a hot streak that I expect to continue with his confidence now building. Chelsea will need Mount's creativity following his return from injury. I think he'll link well with Romelu Lukaku (£11.7m).

Southampton have a great run of fixtures and three of the next four are at home so I'm backing Adam Armstrong (£6.0m) to score a few.

I can't believe Bryan Mbeumo (£5.5m) is owned by only 1.4 per cent of FPL managers. That is bound to change with Brentford's upcoming fixture run. Only the Liverpool trio of Mohamed Salah (£12.7m), Sadio Mane (£11.9m) and Diogo Jota (£7.6m) have boasted more non-penalty goal involvements than the Frenchman.