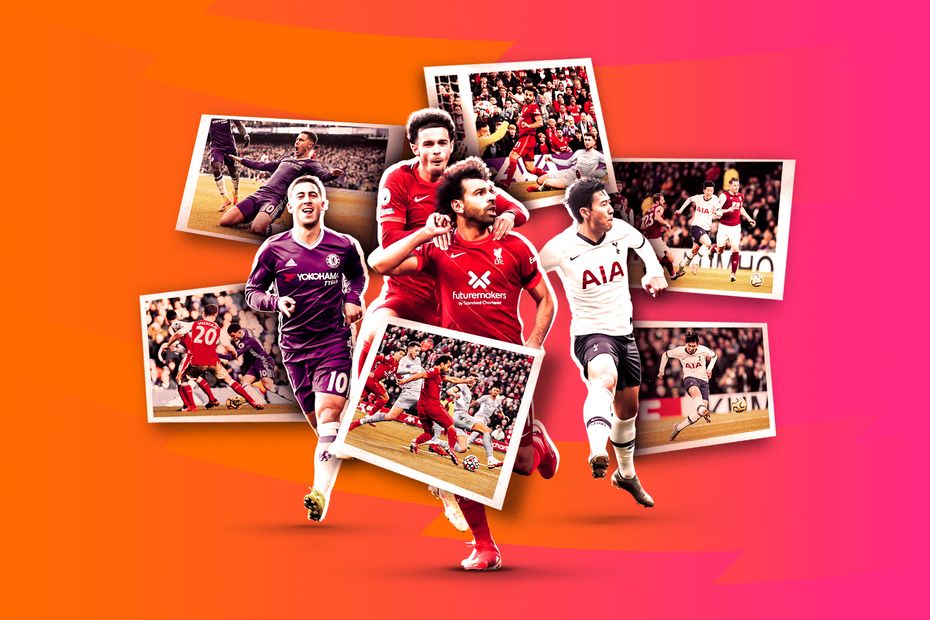 Salah earns double with October 2021 Budweiser Goal of the Month

Mohamed Salah lit up Anfield with a moment of individual brilliance in Liverpool's 2-2 draw against Manchester City last month, earning him October's Budweiser Goal of the Month award. But was it the best solo goal in Premier League history?

Does Salah's strike top Son Heung-min's 2019/20 Budweiser Goal of the Season against Burnley? What about Thierry Henry's mesmerising run and finish versus Liverpool for Arsenal in 2003/04? Do you think Eden Hazard's for Chelsea in 2016/17 tops the lot?

We have picked 10 of the best solo goals for you to enjoy. You can tell us your favourite in our poll.