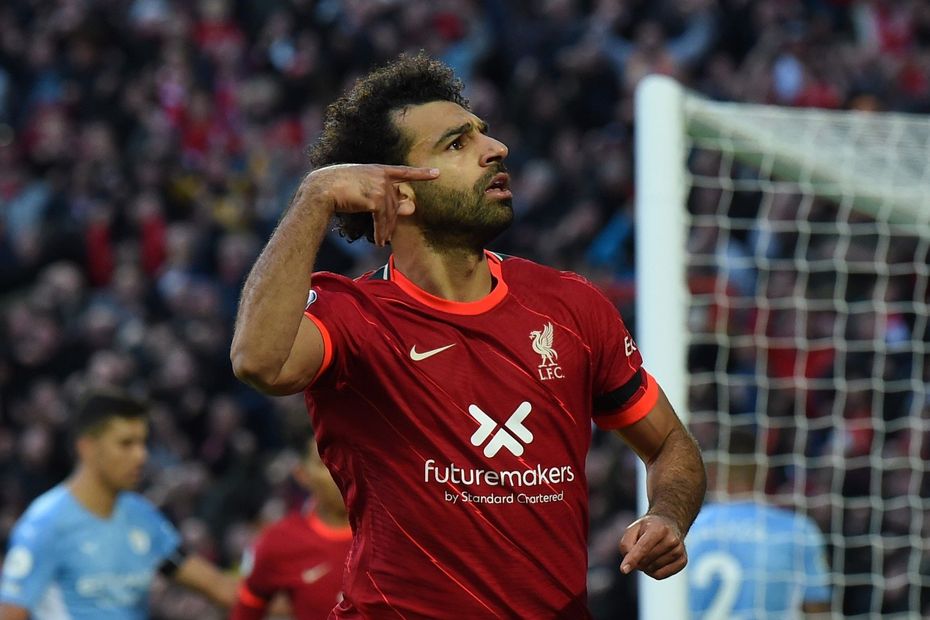 The Liverpool winger dropped out of the top two captain picks for only the second time this season due to his home meeting with Manchester City.

But while armband favourites Ronaldo and Lukaku managed one and two points respectively, Salah delivered a 26-point captaincy haul on Sunday, scoring once and supplying an assist in a 2-2 draw.

The Egyptian has now amassed 70 points, 21 more than any other player.

And when assessed against his previous seasons for Liverpool, Salah has enjoyed his best opening seven Gameweeks of a campaign.

An improvement in his creative output has been a key factor.

Salah’s four assists is also his highest total over the first seven Gameweeks of a season.

And combined with his goal threat, this has made him more explosive than before.

Indeed, Salah has already produced more double-figure hauls at home this season than all of last term, by three to two.

The underlying numbers further back up Salah's improvement.

His nine big chances and five big chances created are both league-leading tallies this term. Again, they are his best totals at this stage of a campaign.

That improved all-round threat makes Salah the one must-have player in 2021/22. If he maintains his momentum, Liverpool's Egyptian is on course to break his own FPL record of 303 points in a single season.

Indeed at his current scoring rate he is on course to return a staggering 380 points.